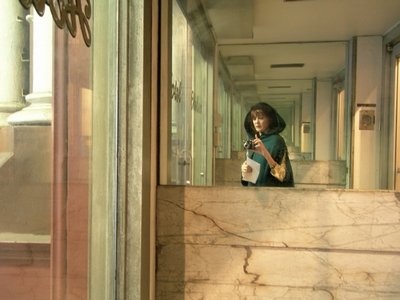 Illustrated Talk, followed by Q & A and book signing

Linda Troeller is a NYC art photographer with a new book Living Inside the Chelsea Hotel by Schiffer to be exhibited January 7th 2017 at Laurence Miller Gallery in NYC. Her exhibitions include the F-stop Festival, Leipzig, Teplice Photo Festival, Prague, University of the Arts, Philadelphia, Melkweg and at the Coda Museum, Netherlands.

She won the Women of Achievement Award from Douglass College and was an artist lecturer at Yale, PhotoNOLA and universities in Medellin, Colombia and Bournemouth, England.

She exhibited Self-Portrayal a collection of self-portraits, at Ververs Gallery, Amsterdam, and won an International Photo Award.

A documentary on her photography, Inside the Frame: Linda Troeller by Canadian filmmaker, Jeff McKay was released in April, 2015 and won Honorable Mention, N.J. International Film Festival, Rutgers, June 6, 2015.

She has a MFA from School of Art, and a MS Newhouse, Syracuse University and a BS from Reed School of Media, West Virginia University. She was an assistant at the Ansel Adams Workshops.