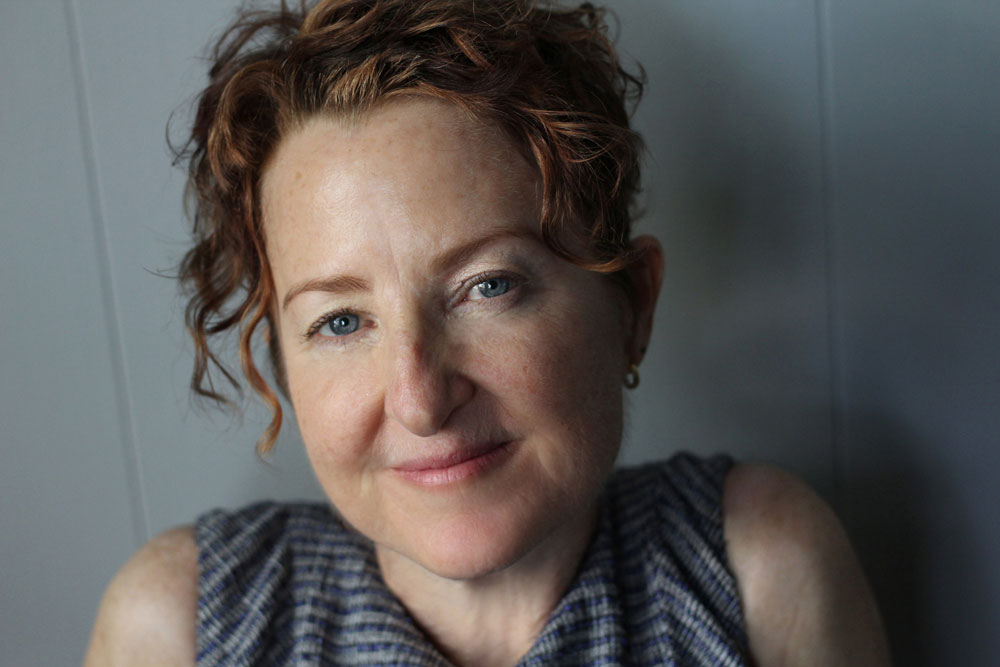 This outreach is sponsored by www.cm5.com, The Timucua Arts white house www.timucua.com, and BMI Foundation www.bmifoundation.org.

Originally from Chicago and classically trained, Myra Melford is a composer with a singular, kinetic, and lyrical voice in piano improvisation. Her conceptually expansive music draws inspiration from a vast spectrum of cultural and spiritual traditions and artistic disciplines. A prolific bandleader, she has released over 40 recordings, including 20 as a leader or co-leader. Currently, she maintains three working bands: the quintet Snowy Egret, the collective Trio M and Dialogue, a duet with clarinetist Ben Goldberg.

She was named a 2013 Guggenheim Fellow and that year received both the Doris Duke Performing Artist Award and a Doris Duke Residency to Build Demand for the Arts at San Francisco’s Yerba Buena Center for the Arts, where she was the Artistic Director of the New Frequencies Fest:Jazz@YBCA in February 2015. She won the 2012 Alpert Award in the Arts for Music.

In 2013, she released Life Carries Me This Way, a solo piano recording featuring original compositions based on the drawings of Don Reich, and premiered Language of Dreams, an evening-length multi-disciplinary work inspired by the Uruguayan author Eduardo Galeano, staged with movement, video, and text.  She also recorded her quintet Snowy Egret for a Spring 2015 release and in March 2015, she presented a 25-year retrospective of her work at the Stone, NYC.

Melford has been a Professor of Music, teaching courses in improvisational practices and composition, at the University of California, Berkeley, since 2004.  In addition to working with Associate Artists, she will be collaborating on the project, “Dissonant Futures,” with video artist, Ian Winters, and new music composer/laptop artist, Evelyn Ficarra, during her residency at the Atlantic Center for the Arts. For more information please visit http://www.myramelford.com/