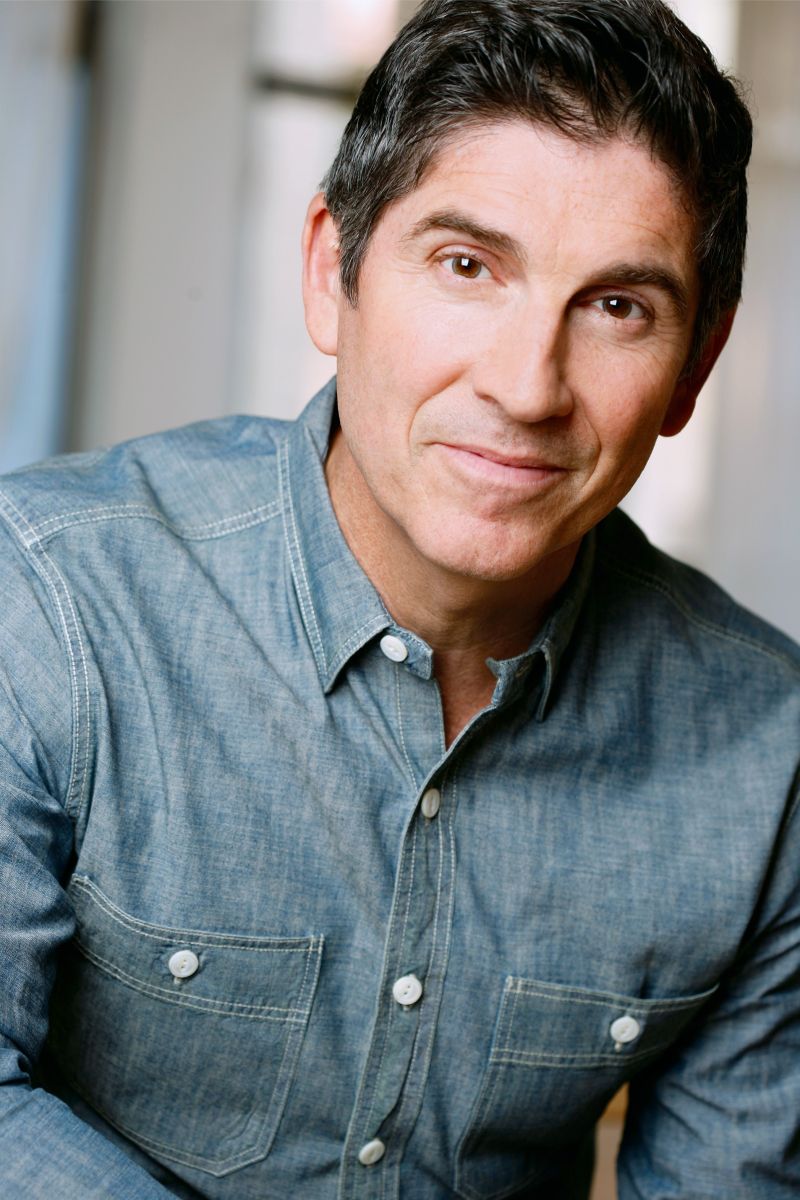 Screening of “Trevor” followed by Q & A