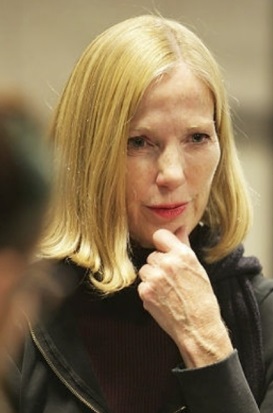 Illustrated Talk followed by Q & A

In addition to her film and projections, Geiser is one of the pioneers of the renaissance of American avant-garde puppet theater. She creates performance works that integrate puppetry, objects, performance, and projection.  Her interdisciplinary performance work has been recognized with an Obie Award and two Bessie Awards. A Guggenheim recipient, Geiser was awarded a 2016 Doris Duke Artist Award, and has received funding from Creative Capital, MapFund, MediaThe, the Jim Henson Foundation, California Community Foundation, The Getty Villa, and others.  Geiser currently lives in Los Angeles, where she teaches in the School of Theater at CalArts.