How I Came to Write About Space Coast Florida: Talk and Reading with Linda Buckmaster 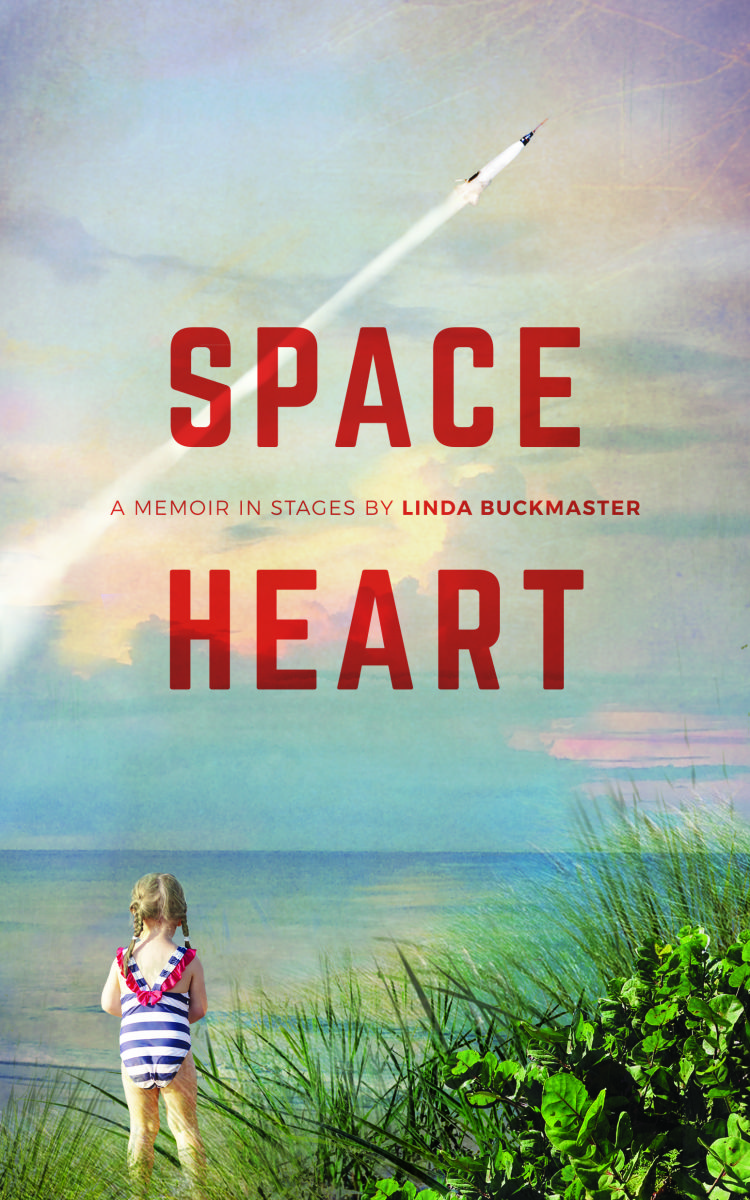 Free and open to the public

Linda Buckmaster has lived most of her life within a mile of Route 1 – born in Miami, raised on the Space Coast, and living in midcoast Maine the past four decades. In her new book, Space Heart. A Memoir in Stages, Linda writes about growing up in the early days of the space industry.

During those years, Alan B. Shepherd became the first American in outer space; John Glenn orbited the earth three times; the first communications satellite, Telstar, was launched; and sea turtles once again came ashore as they had for millennia to lay their eggs on wild Florida beaches just miles from Cape Canaveral. In the spirit of the time and place, eleven-year-old Linda became one of the first children to successfully undergo open-heart surgery using the recently perfected heart-lung machine.

During the Seventies, Linda moved to Maine to become part of the “back-to-the-land” movement. In her Talk and Reading, she will discuss how she made the journey from the go-go world of the space race to the woods of Maine and back again to re-discover her roots.