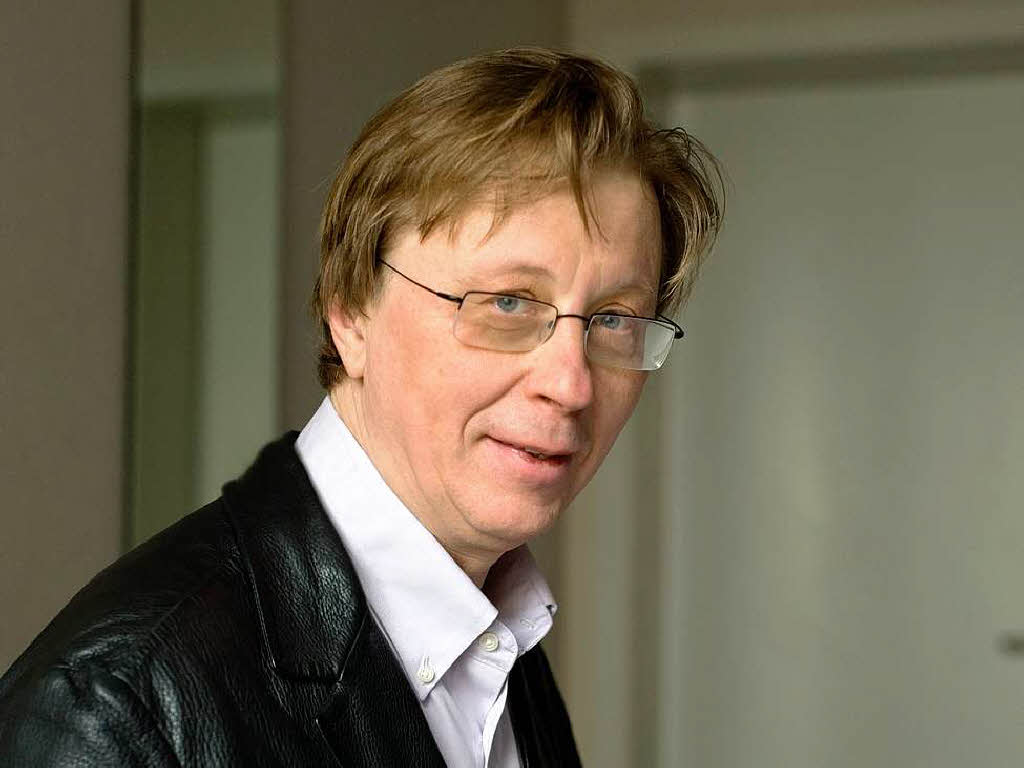 Alex Ross wrote, mentioning Haas’ 3rd String quartet in iij noct., which has to be performed in complete darkness: In the past decade, Haas, […] has emerged as one of the major European composers of his generation. He is allied with the French spectralist school, which draws musical material from a close analysis of overtones and other properties of sound. Haas also esteems various American experimental composers, particularly those who are concerned with microtonality, the division of the octave into more than the usual twelve pitches. In this way, he bridges a gap between American and European musical communities that historically have had little to say to each other. What sets him apart from many of his European contemporaries is that he is not afraid of theatrical gestures, opulent expanses of sound, landscapes on an almost Wagnerian scale. Not for him the studiously fragmented modernist discourse that Ligeti once defined as “event—pause—event.” He is an esoteric Romantic, dwelling on the majesty and terror of the sublime. (The New Yorker, Nov. 29, 2010)

Teaching experience:
Professor at the Univerity of Arts in Graz (teaching since 1978)
Professor for Composition at the Musik Academy of Basel (2005 to 2013)
Since August 2013 MacDowell Professor of Music at the Columbia University in New York