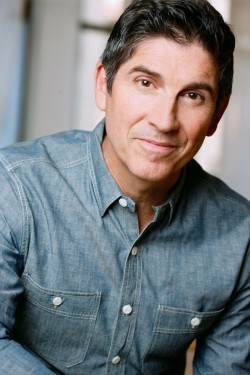 I’m interested in working with anyone who has a story to tell and who also has some experience doing this in the theatre, TV, film or prose. During our morning sessions together, we will review the basic elements of story so that we all have a common language, and then discuss how those elements apply to the play, A Streetcar Named Desire. As you present your own original story to the group, we will support you in puzzling out the underlying conflict, illuminating the characters, uncovering your deeply held beliefs and creating a vivid map of your story. You will have time on your own in the afternoons and evenings to develop your ideas further and write deeper into the work.  We’ll come together to present our work to one another and continue mapping out the structure of the overall work.  The idea is to be familiar with the landscape of your story by the end of the three weeks and to have a clear idea of where to dig.

Applicants should submit a writing sample of no more than 10 pages of either fiction or poetry, along with a bio or resume and a personal statement describing what you hope to accomplish during this residency. (.doc, .docx or pdf file format)