OneBeat 2016 Concert at Atlantic Center for the Arts 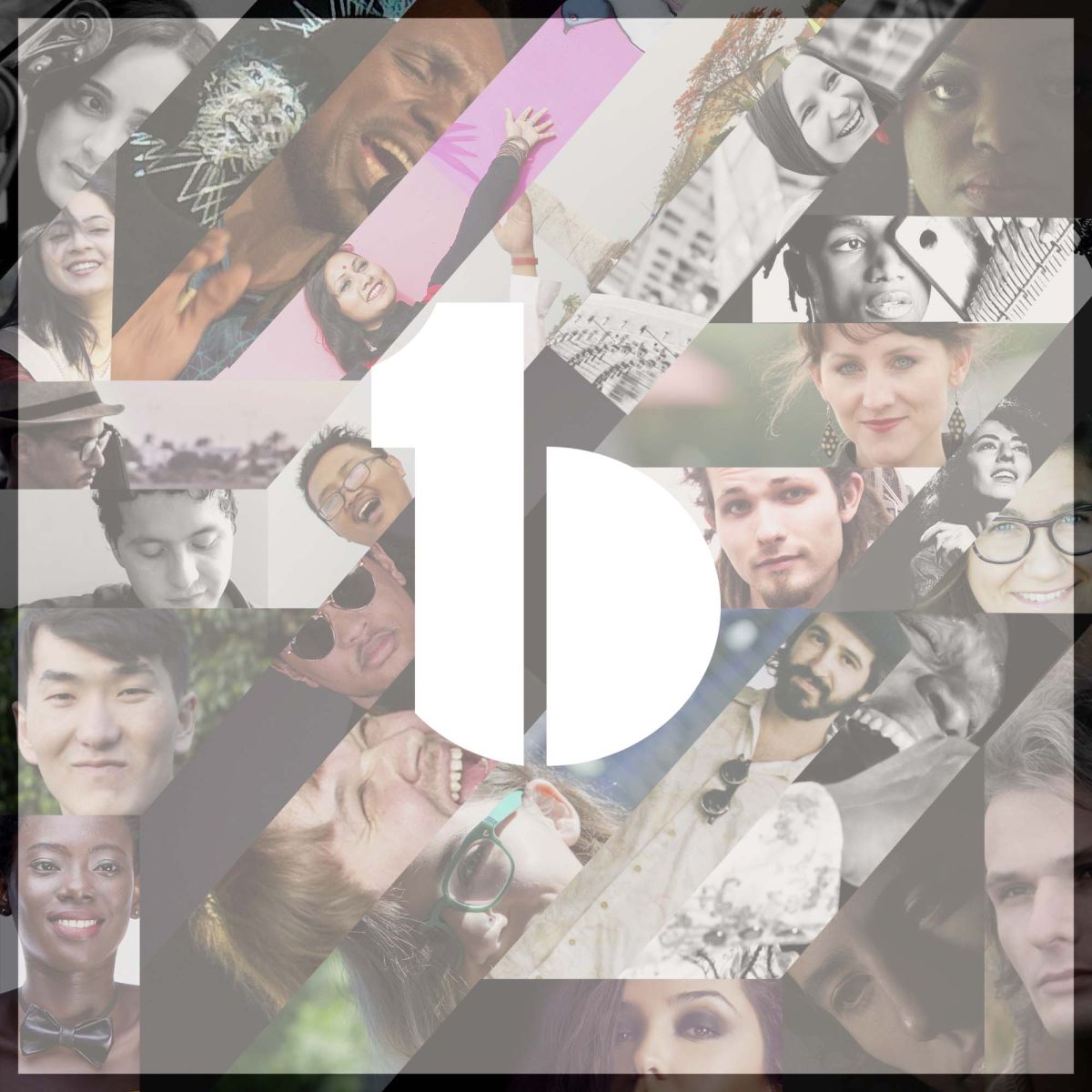 Free and open to the public

OneBeat 2016: 25 Musicians From Around the World Present Pioneering New Music Tour Focused on Theme of Migration

In a time of global refugee crises and immigration debates, OneBeat brings together artists from around the world to collaborate on new music, celebrate their differences, and share the personal and collective journeys of each musical culture.

“Music is the international language of peace and possibilities.”
– John Kerry, U.S. Secretary of State

“A United Nations of Music… world music in its truest sense.” – The New York Times

“OneBeat is one of the greatest initiatives in advancing the meeting of cultures worldwide.”
– Jazz trumpeter and 2012 OneBeat Collaborating Artist Dave Douglas

Today, OneBeat, the world’s foremost music diplomacy program, announced its fifth nationwide tour, beginning in Florida on September 10 and ending in Chicago on October 11. OneBeat convenes 25 ear-bending musical changemakers from around the world to perform original works and lead participatory workshops with diverse American communities along the route of the Great Migration. Hailing from 17 different countries, OneBeat’s wonderfully eclectic musicians include: an underground producer and rapper from Santiago de Cuba, a provocative Cairo-based sound artist, a Muscovite gusli player (the oldest Russian multi-string plucked instrument), a virtuosa darbuka player from Istanbul, a soul singer from Seattle, and 20 other incredible artists.

Initiated by the U.S. Department of State’s Bureau of Educational and Cultural Affairs and produced by Bang on a Can’s Found Sound Nation, OneBeat inverts the standard approach to music diplomacy – touring an American band overseas – and focuses instead on providing the meeting place where musicians from around the world can collectively imagine new sonic universes and social realities. This year’s OneBeat theme of Musical Migrations encourages fellows to explore how people’s movement across the globe has shaped music, and conversely, how music can encourage dialogue and resilience amidst displacement and upheaval.

OneBeat begins at the Atlantic Center for the Arts in New Smyrna Beach, FL for a two-week intensive residency from September 10-25. The residency will be followed by a two-week, four-state tour that will trace the Great Migration and honor the global impact of African-American music by connecting with musical communities in the birthplace of jazz (New Orleans), the home of Bessie Smith (Chattanooga), and the sweet home for blues, electronic music, and hip hop (Chicago). In each of these sites, OneBeat fellows will present audiences with a dynamic series of public performances, “street studios” (mobile recording studios) and educational events in collaboration with local musicians, educators, and community organizations. These connections and collaborations during the program will be the launching pad for fellows’ own music-driven initiatives, as they develop project ideas for their communities that leverage the power of music for social good.

All along the tour, people of all ages and backgrounds will have the rare opportunity to experience live what it sounds like when adventurous musicians from different parts of the world combine forces, and learn first-hand about the process of cross-cultural dialogue and creative collaboration. All OneBeat events will draw inspiration from stories of Musical Migrations, including the voices of migrant and refugee groups in each community, both currently and historically.

In New Orleans, OneBeat fellows will collaborate to create original music with youth from Silence is Violence and Make Music NOLA, and will perform at the opening of the brand-new Music Box village, a venue of invented instruments built into musical architecture by multi-disciplinary art collective New Orleans Airlift and dozens of artistic collaborators. In Chattanooga, TN, as part of Startup Week Chattanooga, OneBeat will work with the The Bridge Refugee Service, Coming to America, and Mad Priest Coffee Roasters to explore ways that music and culture can play a role in addressing refugee crises around the globe and easing the process of resettlement. The tour culminates with performances in partnership with cultural organizations and artists across a diversity of communities in Chicago, including the Rebuild Foundation, Inner-City Muslim Action Network, Steve Coleman and the Five Elements, members of Eighth Blackbird, Constellation, and the Old Town School of Folk Music.