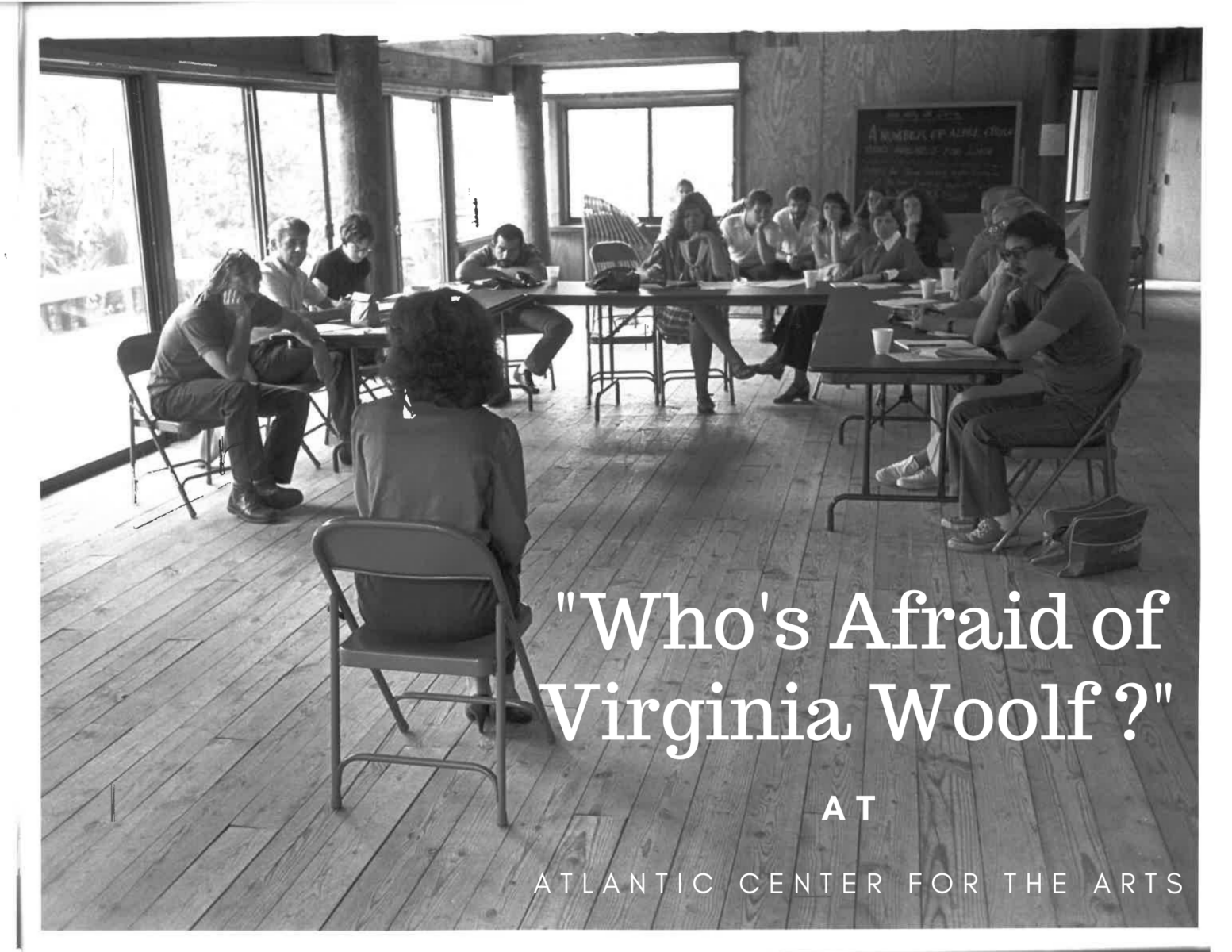 Atlantic Center for the Arts will host a production of Edward Albee’s Who’s Afraid of Virginia Woolf?, live on stage in the Joan James Harris Theater to celebrate its 40th year of artist residencies. Albee, the famed American playwright, was part of the first summer of ACA residencies in 1982. The Tony Award-winning play will be produced by Positively Florida Theater Company in cooperation with R. Martorano Productions and ACA, and directed by Dr. Bethany Stillion.

As part of the celebration, ACA has invited three Associate Artists who participated in that residency—Linda Hargreaves, Doug McGinnis, and Tony Walsh—for a lively discussion of what it was like to work with Albee. They will talk about how the experience affected their lives and careers at a luncheon on Saturday, August 20. The 11:30AM luncheon will be followed by a performance of Who’s Afraid of Virginia Woolf? at 2PM. Tickets for the luncheon and play are $50 per person. Click here to buy tickets.

One of the many successes of the residency was a collaborative one, a play written by all the members of Albee’s group. Called Scenes from a Non-Marriage, the play premiered at ACA on the final night of the residency. As Albee deadpanned the following morning, “Fellows, I’m sorry the play has closed.” In fact, Albee bequeathed the rights to the play to ACA, and it enjoyed several revivals.

A phone call from Founding ACA Trustee Charlotte Everbach to Albee at his New York studio intrigued him so much that he flew to New Smyrna Beach to meet with Founder Doris Leeper and the first Advisory Council in late 1981. Thus, a 35-year relationship began between Albee and ACA’s acclaimed international artists-in-residence community.

Albee served as Chair of ACA’s National Council, its artistic advisory board, for 22 years, and became director emeritus in 2004. In 1982, he participated in Residency #2 as a Master [Mentoring] Artist, along with writer Reynolds Price and sculptor Mia Westerlund Roosen. He died on September 16, 2016 in Montauk, New York. The winner of a Pulitzer Prize, Tony Award (2005), National Medal of Arts (1996), and Grammy Award (1963), he is best known for his play Who’s Afraid of Virginia Woolf? (1962), which offers profound insights through witty and biting dialogue in its gruesome portrayal of married life.

We hope you can join us for what promises to be a dynamic, thought-provoking discussion and performance on August 20!

Click here to purchase tickets for the August 20th event.

Tickets for the 7:30PM performances on August 18, 19, and 20 (Thursday, Friday, and Saturday) and the 2PM matinee on August 21 (Sunday) are only available from the Positively Florida Theater Company. For more information or to purchase tickets for these dates, please visit their website positivelyflorida.com.