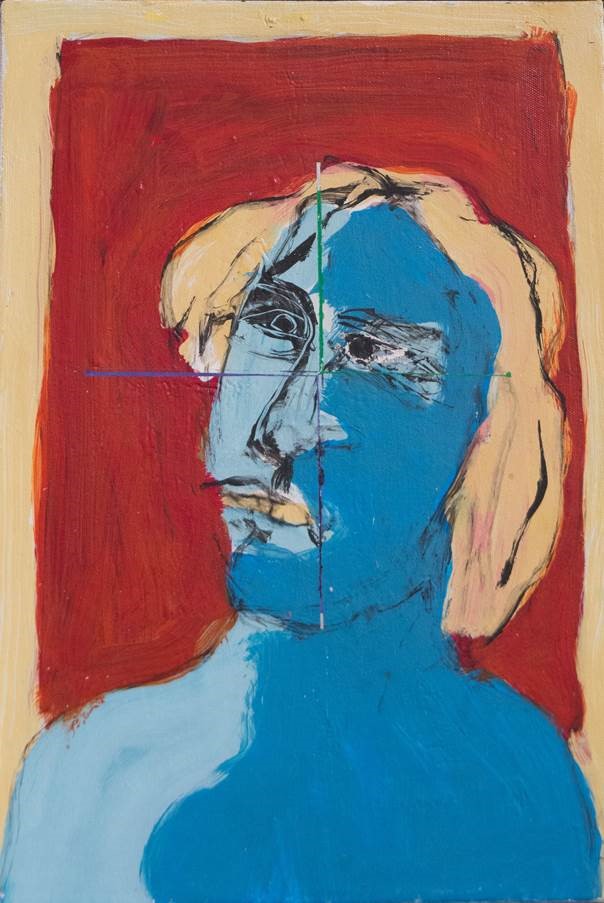 Harold Garde came to Florida in the early 1990’s. Garde became a part of the New Smyrna Beach art community having his first Florida solo exhibition at Harris House of Atlantic Center for the Arts. His work has gained national attention since having had solo exhibitions in Florida, NY, Wyoming and his other home state, Maine. Garde is known by artists for the strappo process he developed that he has taught locally. This exhibition will include paintings, strappo and other works. Now at age 92, Garde’s art has captured the interest and imagination of artists, students and audiences of all ages. Harold Garde was born to immigrant parents in 1923 New York City. He attended N.Y.C public schools and spent three years as a science major at the College of the City of New York. After WWII ended, he attended the University of Wyoming on the GI Bill after three years in the Army Air Forces, with time spent in the Philippines. Garde worked for the art department as a student assistant and received a BA in Fine Arts studying with faculty members surrealist Leon Kelly, the abstract expressionist George McNeil and the geometric abstractionist Ilya Bolotowsky. When he returned to New York, Garde attended Columbia University and received his MA in Fine Arts and Art Education. He taught secondary school art for two years in Roselle, New Jersey before returning to New York City where he worked at commercial interior design.

In 1970 Garde had his first solo showing in Huntington, N.Y. and since then has continued to exhibit regularly. In 1984 he retired from teaching and moved to Belfast, Maine, with his late wife, the writer, Barbara Kramer. Ten years later they bought a winter home in New Smyrna Beach, Florida. Garde continues to divide his time between his homes and studios in Maine and Florida.

Sponsored in part by ArtPort