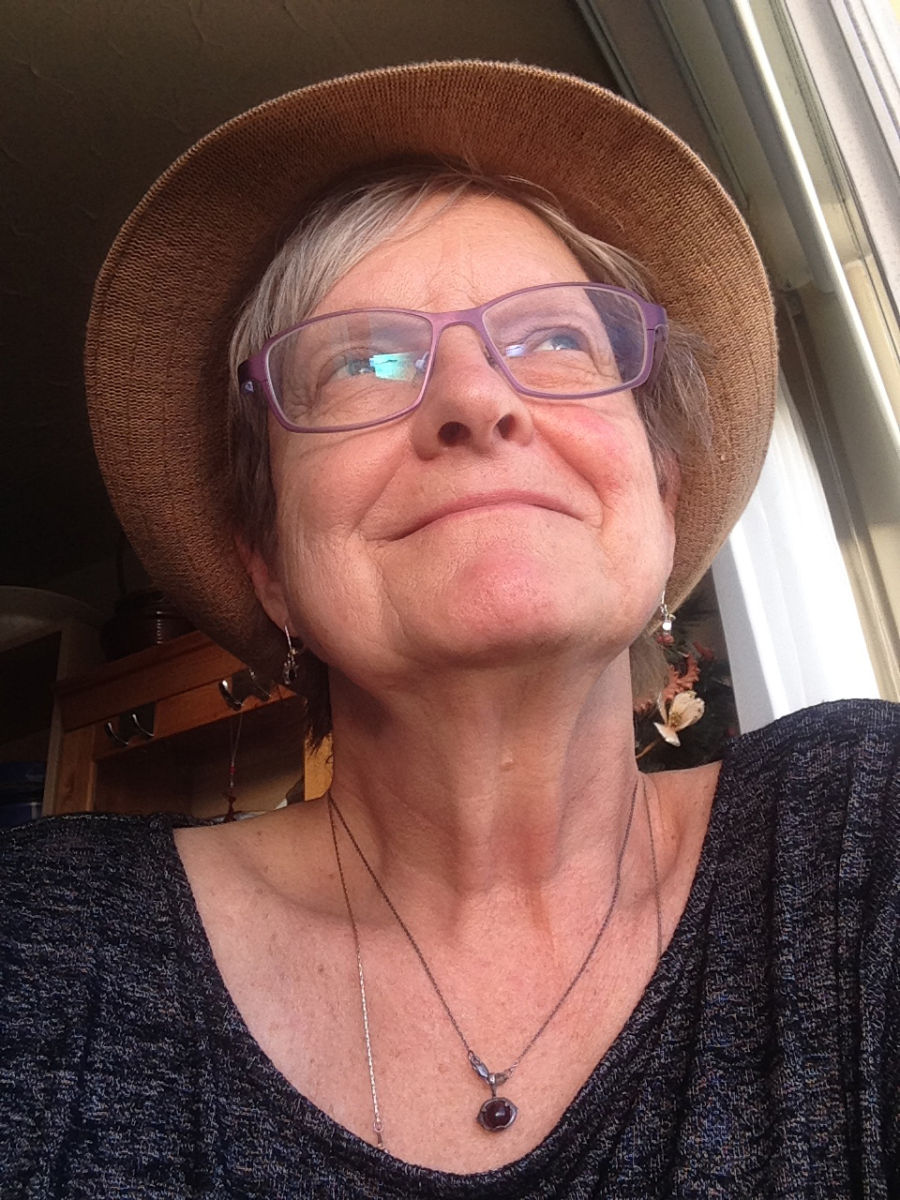 Reading, followed by Q & A and book signing.

Heather McHugh is the author of eight volumes of poetry including Eyeshot (2004), which was shortlisted for the Pulitzer Prize and a New York Times Notable book, Hinge and Sign (1994), which was a finalist for the National Book Award and named a Notable Book of the Year by the New York Times. Her most recent collection, Upgraded to Serious (2009), was described by the New Yorker as “animated but serious…meaning and humor can be found in a single word.” Her other titles include The Father of Predicaments (2001), Shades (1988), To the Quick (1987), A World of Difference (1981), and Dangers: Poems (1977). McHugh served as the editor of The Best American Poetry in 2007.

An acclaimed translator, McHugh worked alongside her husband Nikolai Popov on Glottal Stop: Poems of Paul Celan, which was called “dazzingly creative” by J.M. Coetzee and won the Griffin International Poetry Prize in 2001. The New York Times Book Review wrote, “In Glottal Stop, the translators…take greater risks…but the poetic rewards are…at times breathtaking.” She has also translated, with Niko Boris, the poetry of Blaga Dimitrova and poems by Jean Follian.

Her honors include two grants from the National Endowment for the Arts, PEN, a Lila Wallace/Reader’s Digest Award, and a Guggenheim Fellowship. In 2009 she was awarded a MacArthur Foundation “Genius Grant”—the judges citation described her as “a poet whose intricately patterned compositions explore various aspects of the human condition and inspire wonder in the unexpected associations that language can evoke;” and her work as combining “a range of literary traditions in poems that focus on our struggle to mediate the world and our place in it through the filter of sensory perceptions. She mines words for contradictions and double-meanings, offering the reader an expansive, fresh perspective on such themes as love and mortality.”
She is also a dedicated teacher and scholar, who has served as a visiting faculty member at the Warren Wilson MFA Program for Writers for over 30 years. She has also published a collection of criticism, Broken English: Poetry and Partiality. McHugh is the Milliman Writer-in-Residence at the University of Washington in Seattle, where she lives.

McHugh’s current project is CAREGIFTED, a nonprofit organization that grants respite to long-term family caregivers—“full-time caregivers of the most severely disabled have sacrificed their own leisure, resources and ambitions to serve those unable to serve themselves; such acts of love go largely unnoticed because these caregivers are generally confined to their homes, mired in unpaid labors”—by offering weeks away in inspiring locations—scenic vacation spots where caregivers can refresh their perspectives and record their views in words and images, returning home better rested and represented. www.caregifted.org
For more information, please visit http://www.poetryfoundation.org/poems-and-poets/poets/detail/heather-mchugh

Heather McHugh is a Pabst Endowed Chair for Master Writers.