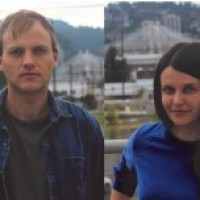 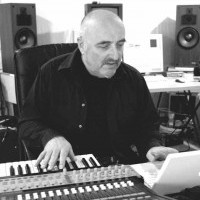 International musician and composer using technology to inspire children in schools and the local community. 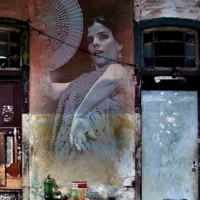 Award winning flamenco dancer and choreographer exploring the culture and history of our area. 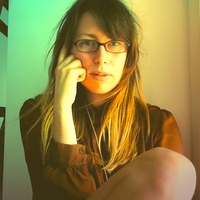 An International Artist collecting stories and ideas from local artists and sharing them with the greater community.

A collaborative duo sharing their love of stop motion animation with local children and children-at-heart. 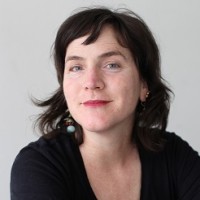 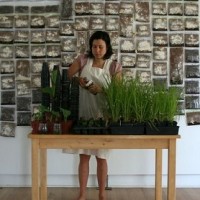 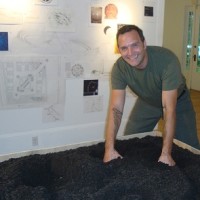 Promoting sustainable agriculture and environmental activism with projects at the local high school and downtown.