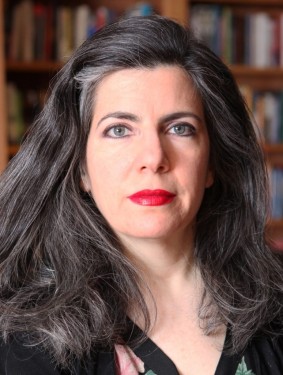 I welcome all approaches to music in the Associates’ artistic practice. We will investigate how to best communicate the ideas of a composer, sound artist, musician, and/or improviser, to emphasize the impulse of music, while striving to create work that balances the heart, the hand, and the mind. Our shared experiences will be critical in working together to further develop individual pieces as well as our overall view of music. Scores, recordings, and live performance can all be part of our discussion. I look forward to an open, creative environment that encourages frank discussion and collaboration. Our work will depend largely on the Associates, but will likely include everything from the collaboration of composers and performers, the nuts and bolts of notating electronics, combining composition and improvisation, to more universal subjects of creativity and music in our lives.

Prospective Associates should send:
A bio (one page maximum, PDF)
A statement of any specific goals or interests related to the residency (PDF)

2 recorded work samples (MP3)
With accompanying scores if appropriate (PDF)
or a statement about the approach to the work (PDF).
Please list the performers, date of composition, date of performance, and recording conditions (studio, live concert, etc.).