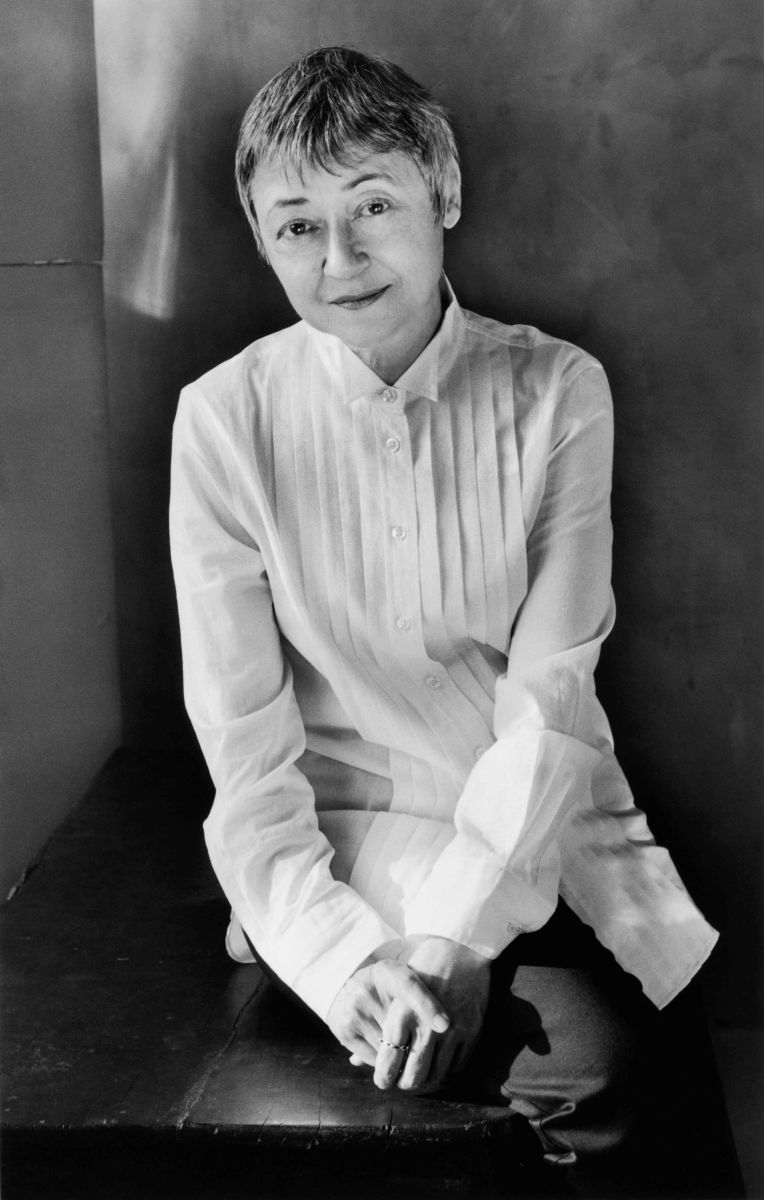 Reading, followed by Q & A, and book signing

Sigrid Nunez has published six novels, including A Feather on the Breath of God, The Last of Her Kind, and, most recently, Salvation City. She is also the author of Sempre Susan: A Memoir of Susan Sontag. Among the journals to which she has contributed are The New York Times, Threepenny Review, Harper’s, McSweeney’s, Tin House, The Believer, and Conjunctions. Her honors and awards include four Pushcart Prizes, a Whiting Writer’s Award, a Berlin Prize Fellowship, and two awards from the American Academy of Arts and Letters: the Rosenthal Foundation Award and the Rome Prize in Literature. She has taught most recently at Princeton, Columbia, and Boston University and has been a visiting writer or writer in residence at Baruch (CUNY), Vassar, and the University of California at Irvine, among others. She has also been on the faculty of the Bread Loaf Writers’ Conference and of several other writers’ conferences across the country. Learn more at www.sigridnunez.com.