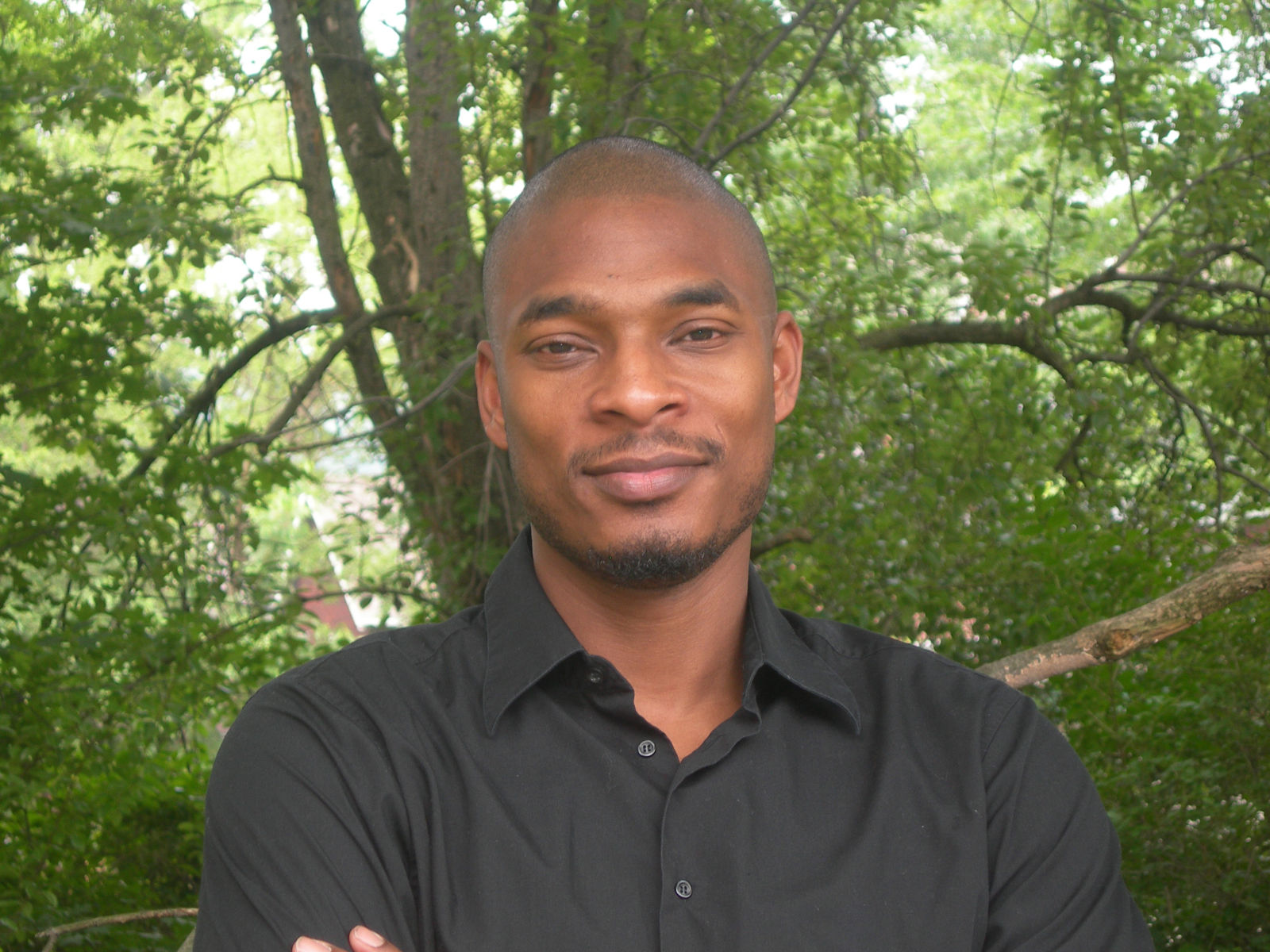 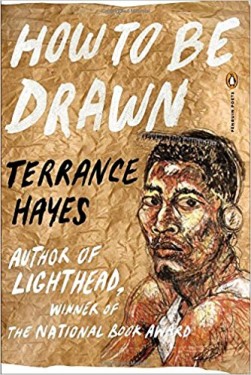 Terrance Hayes is a 2014 MacArthur Fellow. His most recent poetry collection is How To Be Drawn, (Penguin in 2015). His previous collection, Lighthead (Penguin 2010), was winner of the 2010 National Book Award and finalist for the National Book Critics Circle Award and Hurston-Wright award. Hayes’ other honors include a Guggenheim Fellowship, a National Endowment for the Arts Fellowship, and a profile in The New York Times Magazine. His first book, Muscular Music(Tia Chucha Press, 1999) won both a Whiting Writers Award and the Kate Tufts Discovery Award. His second book, Hip Logic(Penguin 2002), was a National Poetry Series selection and a finalist for both the Los Angeles Time Book Award and the James Laughlin Award from the Academy of American Poets. Wind In a Box (Penguin 2006), a Hurston-Wright Legacy Award finalist, was named one of the best books of 2006 by Publishers Weekly.