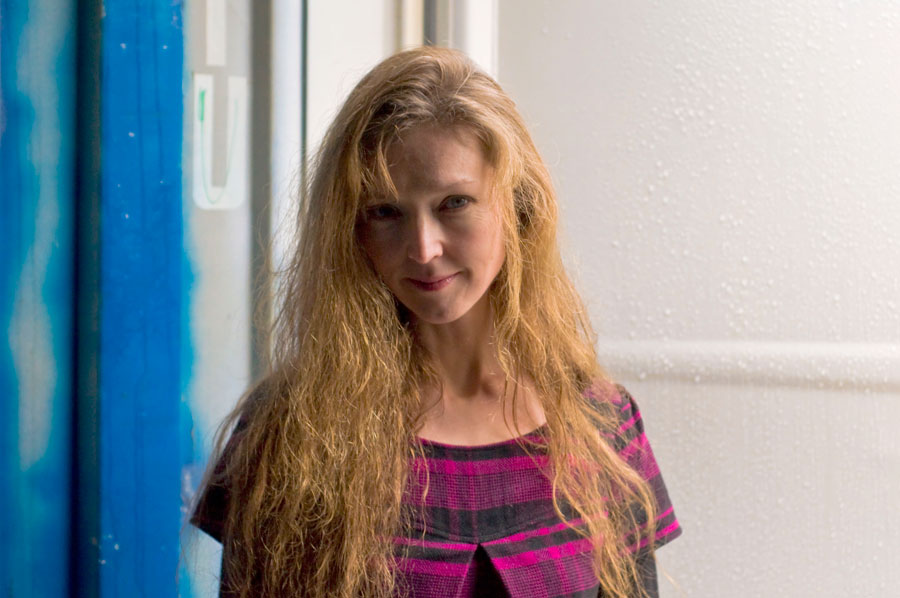 Talk / Presentation, followed by Q &A

I am a composer, performer and researcher in the field of contemporary electroacoustic art music. My work encompasses electroacoustic and acousmatic concert compositions as well as more diverse forms such as sound-architectural installations, collaborations with visual artists, designers and scientists. I am a leading expert in the creative application of 3D sound and immersive spatial audio in contemporary art.

I studied for my Masters degree in composition and analysis at Birmingham University, where I first experienced spatialisation and sound diffusion performance with BEAST (Birmingham Electroacoustic Sound Theatre). For my PhD in electroacoustic composition I studied at City University, London, supervised by Denis Smalley. Both degrees were fully funded by grants from the British Academy. In 1998 I moved to Norway, initially for a one-year postdoctoral project, and have lived in Oslo since 2000.

Since completing my doctoral degree I have maintained an active research profile and currently hold a researcher position at the University of Oslo Department for Musicology (2014 – 2016), focusing on the composition and projection of 3D gestural-spatial audio imagery. For more information please visit www.natashabarrett.org