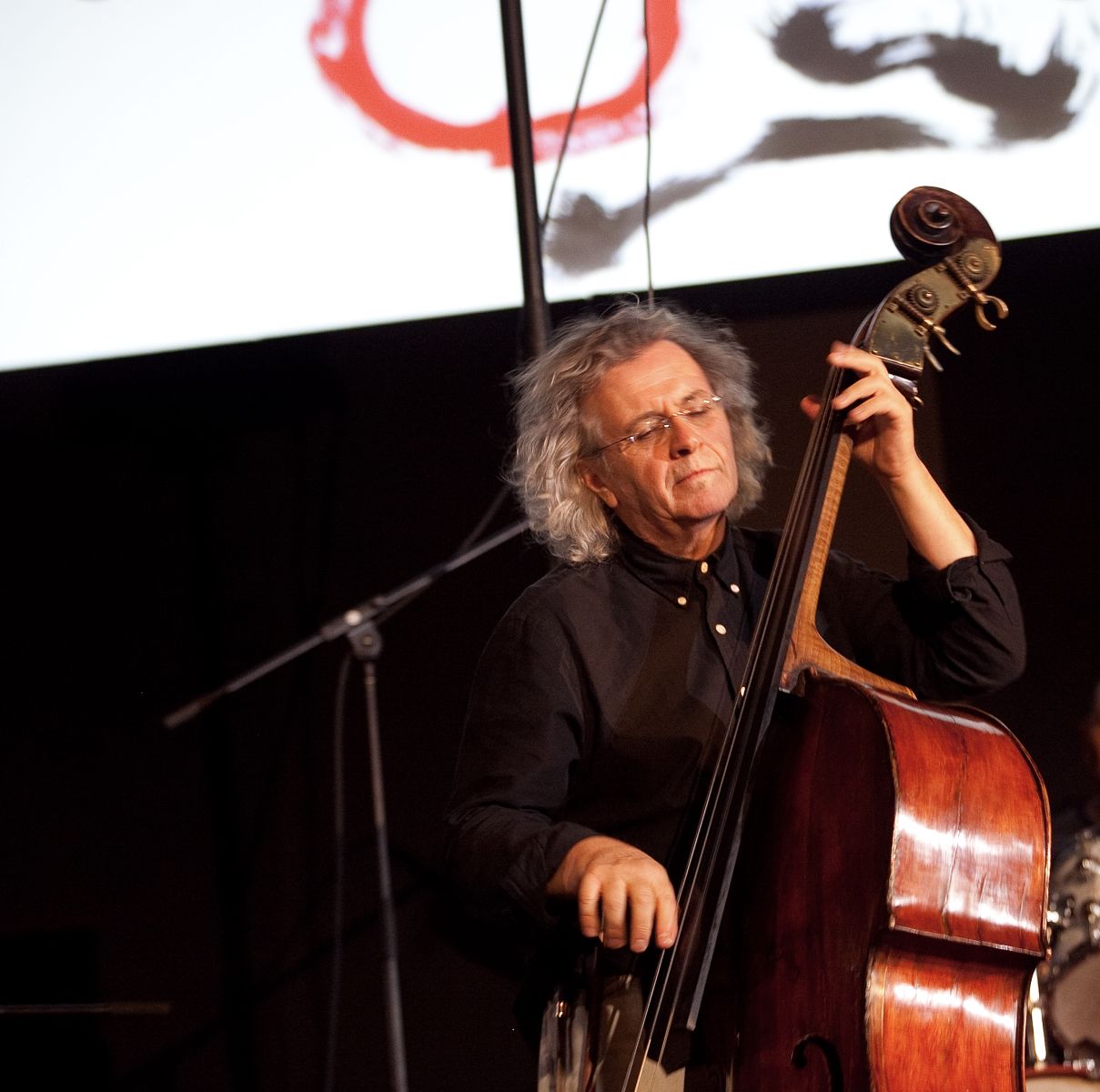 Michael Bisio, bassist/composer, has over one hundred recordings in his discography, twenty-four of these are split evenly between leader/co-leader, ten of them document his extraordinary association with modern piano icon Matthew Shipp. Michael has been called a poet, a wonder and one of the most virtuosic and imaginative performers on the double bass. Nate Chinen in the New York Times writes: “The physicality of Mr. Bisio’s bass playing puts him in touch with numerous predecessors in the avant-garde, but his expressive touch is distinctive;…”

“Like Shipp, bassist Bisio projected a larger-than-life sound that nonetheless conveyed a dark tonal beauty. His bowed solos, particularly one that quoted My One and Only Love, suggested a burnished lyricism one sooner associates with the cello.” Howard Reich, Chicago Tribune  articles.chicagotribune.com/2013-06-30/entertainment/ct-ent-0701-matthew-shipp-20130701_1_solo-piano-album-pianism-sound

“Listen to how contrabassist Michael Bisio interacts with it all. He adds so much in a monstrously good way. The deeply flushed tone, the unexpected or reconfirming note choices, the way he can walk or be that “second horn”, the impeccable touch and in-the-moment thrust, all that is here in a fantastic way.” gapplegatemusicreview.blogspot.com

“The interplay was uncanny with bassist Michael Bisio fine-tuned to every move, and delivering the first-set highlight, a resonant and thumping solo that ended as a bowed bass elegy themed on Coltrane’s Naima.  Mike Hobart, Financial Times, ft.com/intl/cms/s/2/4c8135f4-2a7c-11e2-99bb-00144feabdc0.html#axzz2IFtMvncD.