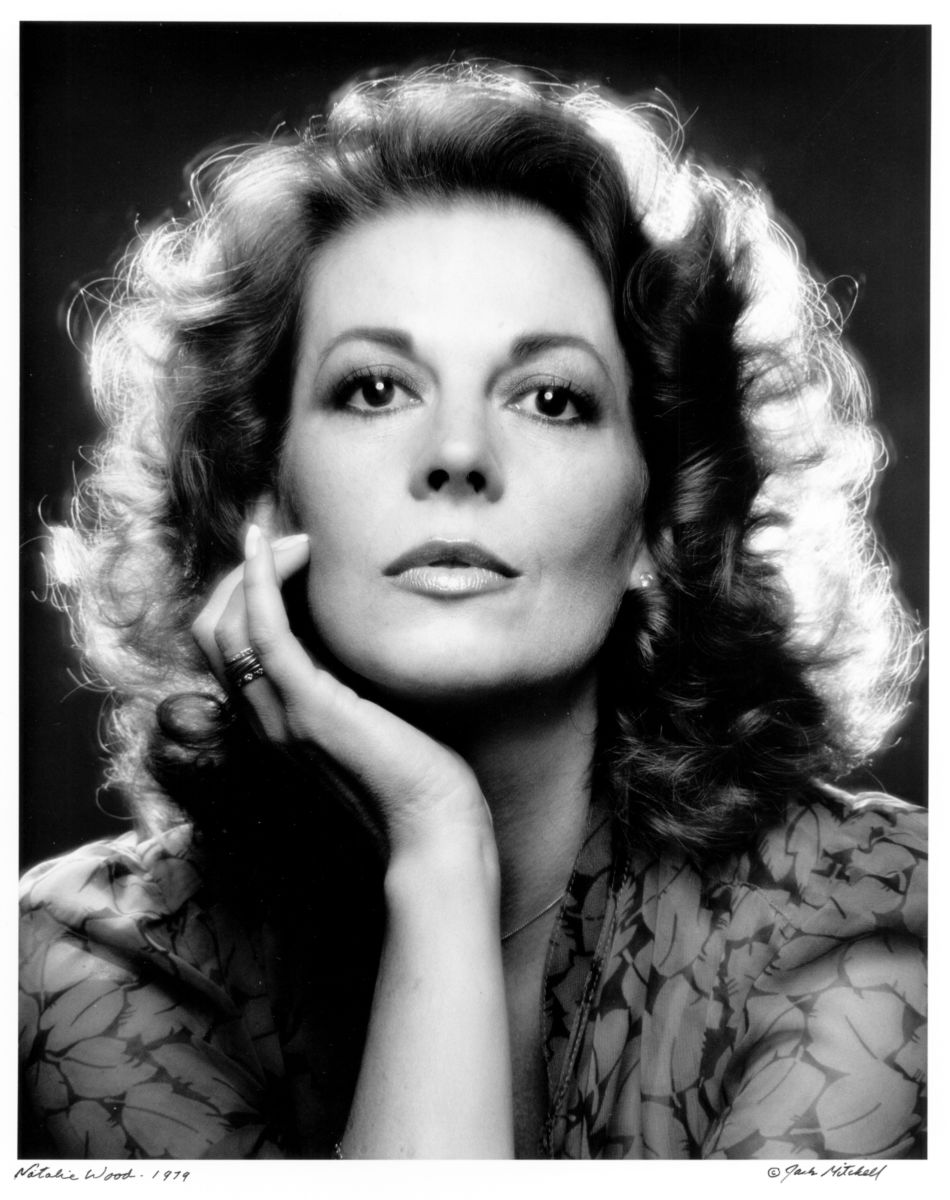 Gallery viewing by appointment. To schedule, email community@atlanticcenterforthearts.org or call (386) 423-1753.

Jack Mitchell, American photographer and author, was best known for his photographs of American artists, dancers, film and theatre performers, musicians and writers.

This exhibition features photographs from the book Icons & Idols: A Photographer’s Chronicle of the Arts, 1960-1995 that are now part of the permanent collection of the Atlantic Center for the Arts. These masterfully printed selenium-toned, gelatin silver prints were completed during a 35 year period in New York City and represent highlights of Mitchell’s portrait work.

From actress Julie Andrews to operatic soprano and concert singer Barbara Hendricks, this display is a celebration of women who have simultaneously balanced high profile careers with the intricacies of motherhood.

A note about COVID-19: We are closely monitoring local developments surrounding COVID-19 and are taking precautions to ensure the safety of gallery patrons and staff.  As such, refreshments will not be served at the reception and we ask all visitors to be mindful of safe distancing practices. Hand sanitizer will be available in multiple locations throughout the gallery and disposable masks will also be available as needed.

An excerpt written by poet and art critic, John Yau included in the book ICONS & IDOLS: A PHOTOGRAPHER’S CHRONICLE OF THE ARTS (1960-1995) organized by Atlantic Center for the Arts best tells his story.

Mitchell’s bodies of work include the photographs he has taken of Alvin Ailey and his company of dancers; ten years of photographs of Gloria Swanson; portraits of Beverly Sills, Luciano Pavarotti, Montserrat Caballé and other opera stars, both in and out of costume; all the photographs he did for Dance Magazine; his more than five thousand special assignments for newspapers and magazines; his photographs of Andy Warhol and others, such as Candy Darling, the transvestite superstar, who were in his circle; his photographs of artists such as Alex Katz, Jasper Johns, Ellsworth Kelly, Philip Pearlstein, Roy Lichtenstein, Louise Nevelson, Julian Schnabel, and Eric Fischl. His multiple exposures of the mime Marcel Marceau and the conductor James Levine ring absolutely true. This is just the tip of the iceberg. For Mitchell worked in New York for forty-five years, and I am sure he never went a day without taking more than one photograph.”