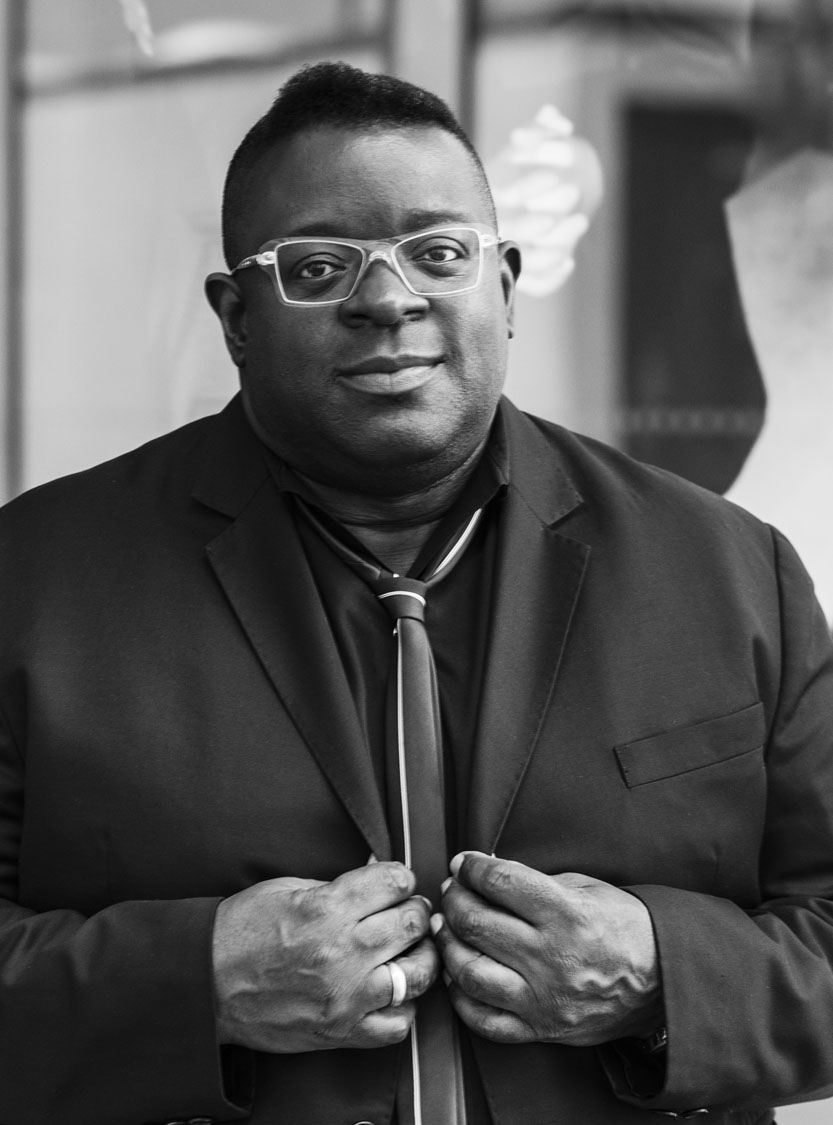 In 2017, Isaac Julien received the Charles Wollaston Award, for most distinguished work at the Royal Academy Summer Exhibition and was awarded the title Commander of the Most Excellent Order of the British Empire (CBE) in the Queen’s birthday honors, 2017.