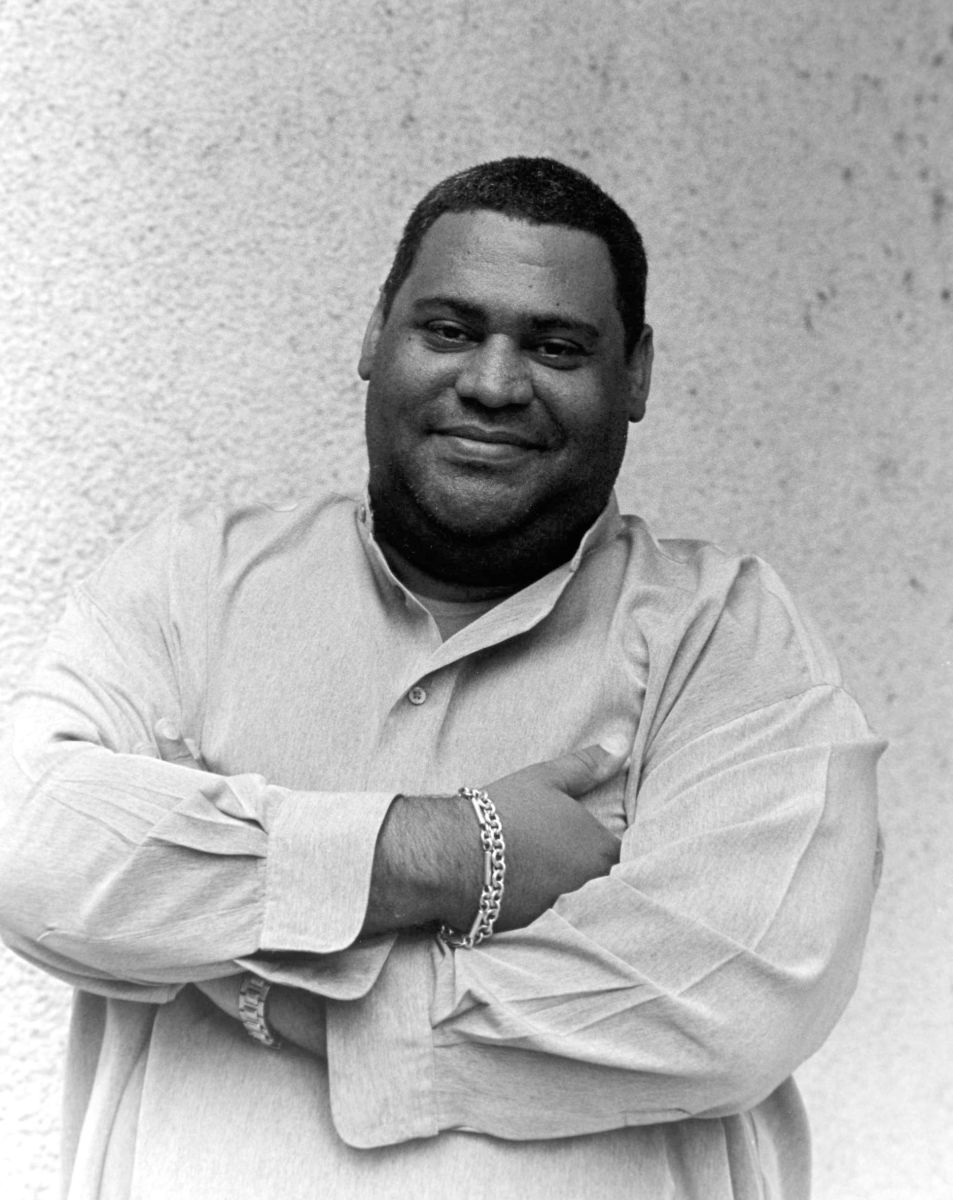 “Chris Abani might be the most courageous writer working right now. There is no subject matter he finds daunting, no challenge he fears. Aside from that, he writes like an angel. If you want to get at the molten heart of contemporary fiction, Abani is the starting point.”—Dave Eggers

Chris Abani is an acclaimed novelist, poet, essayist, screenwriter, and playwright. Born in Nigeria to an Igbo father and English mother, he grew up in Afikpo, Nigeria, received a BA in English from Imo State University, Nigeria, an MA in English, Gender, and Culture from Birkbeck College, University of London, and a PhD in Literature and Creative Writing from the University of Southern California. He has resided in the United States since 2001.

Through his TED Talks, public speaking, and essays, Abani is known as an international voice on humanitarianism, art, ethics, and our shared political responsibility. His critical and personal essays have been featured in books on art and photography, as well as Witness, Parkett, The New York Times, O Magazine, and Bomb.

He is the recipient of a Guggenheim Fellowship, the PEN/Hemingway Award for Graceland, the PEN Beyond the Margins Award, the Hurston Wright Award, and a Lannan Literary Fellowship, among many honors. His work has been translated into French, Italian, Spanish, German, Swedish, Romanian, Hebrew, Macedonian, Ukrainian, Portuguese, Dutch, Bosnian, and Serbian.

Abani is currently a Board of Trustees Professor of English at Northwestern University. He lives in Chicago.

Chris Abani is a Pabst Endowed Chair for Master Writers