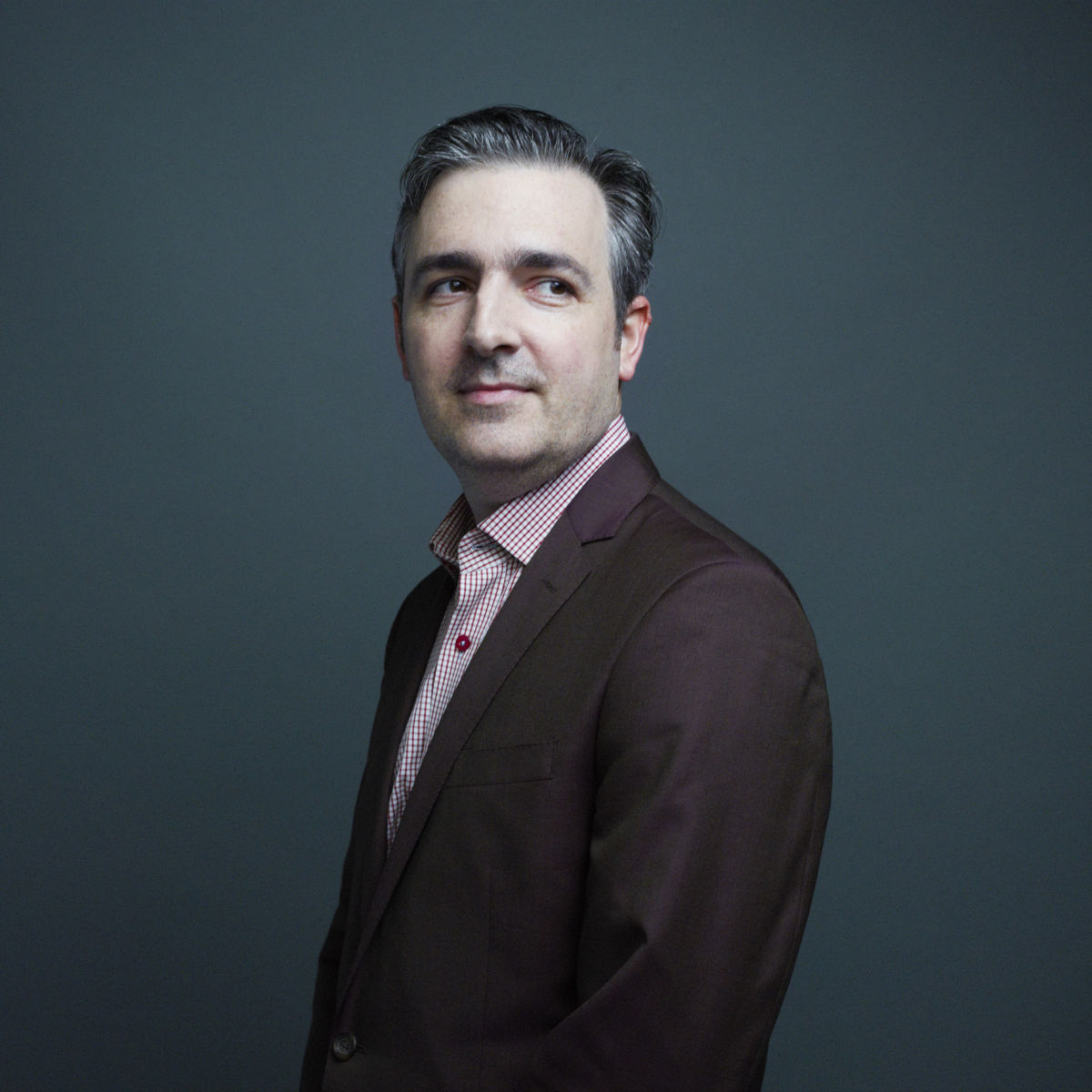 Illustrated Talk, followed by Q & A and book signing