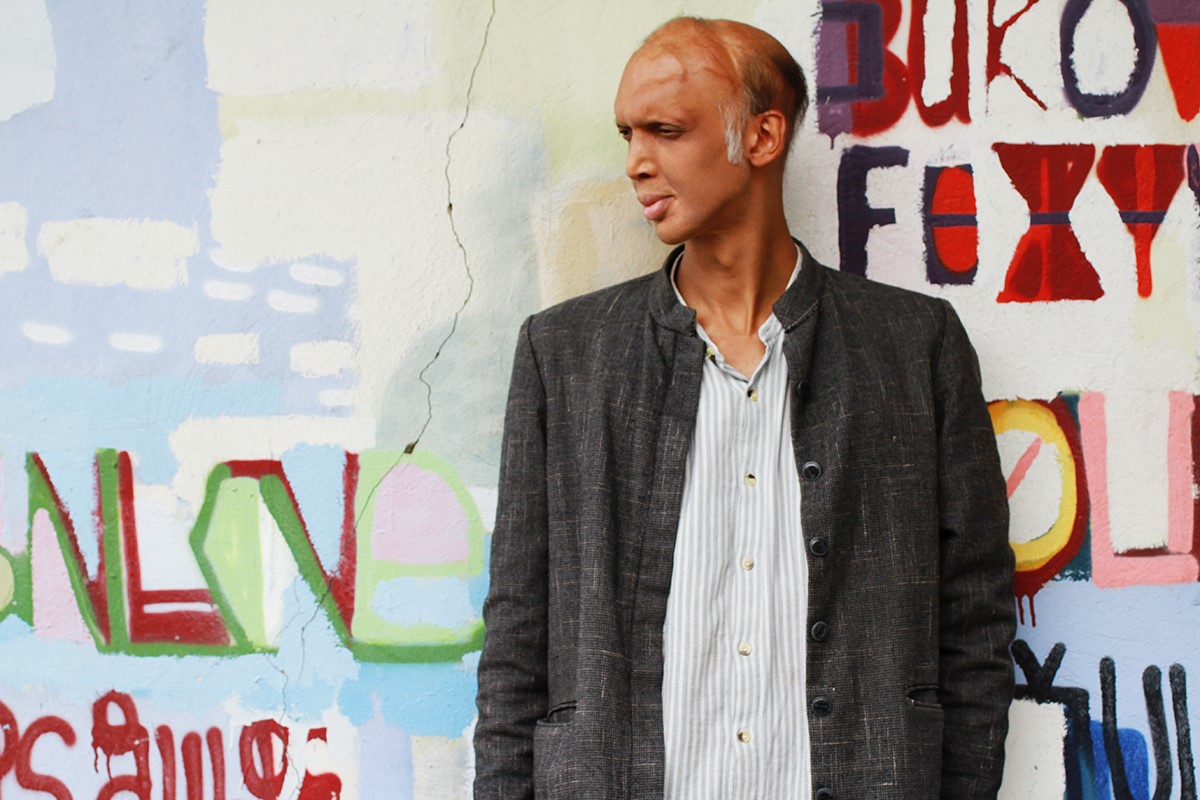 Shahzad Ismaily is an American multi-instrumentalist and composer, born to Pakistani immigrant parents, he is currently based in New York City. He composed the score for the critically acclaimed movie Frozen River, which won the Grand Jury Prize at the 2008 Sundance Film Festival.

Monday, October 18, 2 PM – Mentoring Artist Talk
Presentation followed by Q & A. Free and open to all via Zoom.  Click here for Zoom Registration

Shahzad Ismaily was born in the States to Pakistani parents who emigrated here just before his birth. He grew in a bicultural household, always following a multitude of paths and perusals. He is mostly self-taught as a musician, composer, recording engineer, and producer. He primarily plays electric bass, drums, percussion, guitar, synthesizers, and all manner of sound-makers procured in life’s travels. He has recorded and performed with a diverse crew of artMakers, Yoko Ono, Laurie Anderson, Beth Orton, Colin Stetson, Ben Frost, Bonnie Prince Billy, Damien Rice, Jolie Holland, JFDR, Secret Chiefs 3, Sam Amidon, further and further. He has been an integral member of festival/residency/collective experiences such as the People Festival (the brainchild of Bon Iver, The National, and the Michelberger), the Eau Claires festival, the Moers Festival. He has done work for dance and theater pieces, such as the film Frozen River (Oscar-nominated and Sundance award-winning), Inkboat (a butoh crew from California/Switzerland), and visual artist Laleh Khorramian. This year alone, he’ll teach in residence at BANFF, the Oklahoma Center for Contemporary Arts, the Monheim Triennale, and very happily, the Atlantic Center for the Arts. Currently based in Brooklyn and working out of the recording studio collective he founded and created, Figure 8 Recording, he has studied music extensively in Pakistan, India, Turkey, Mexico, Chile, Japan, Indonesia, Morocco, and Iceland.

I am a musician through and through. Early in my life, I have defined myself as a musician. Sound is my medium, my goal, my essence, especially the timing: spontaneity, the instantaneous transmission of spirit. Sure, we can talk Ableton live, audiomovers, bitwig, chord inversions, short cuts, long hauls. We can get into that. I LOVE teaching, and more than that, I love being a Doula, hold a space, to enter, and then wash out and give. I want to sit with a group of people and spark, get some buoyancy, floating action. We’ll push each other, activate the space, through conversation, through sharing our work, individually and collectively. I’m going to aim for growth on all our parts, some completion, and some incompletion, un-completion.