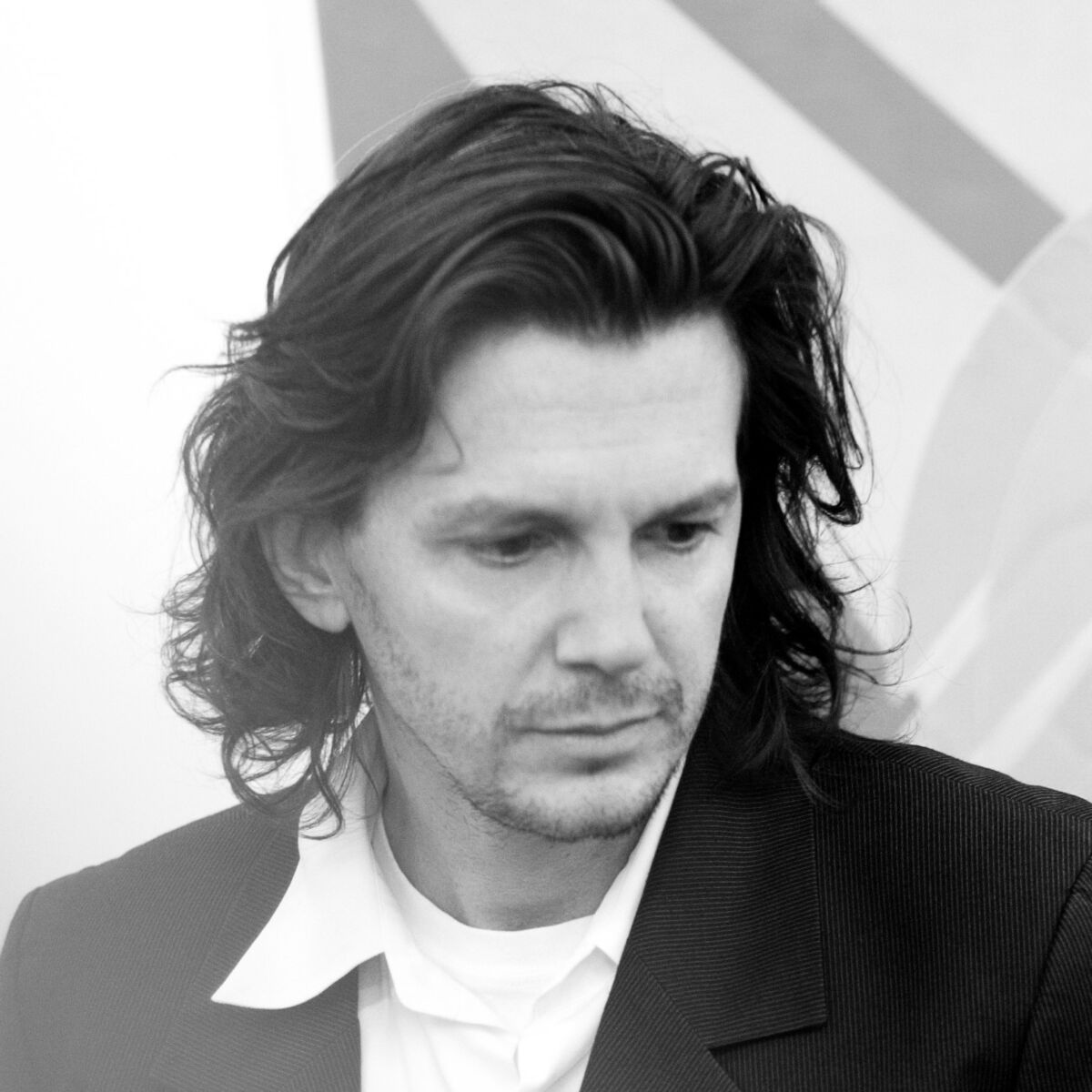 Presentation followed by Q & A. Free and open to all via Zoom.

Ryan McGinness is an American artist, living and working in New York, New York. He grew up in the surf and skate culture of Virginia Beach, Virginia, and then studied at Carnegie Mellon University in Pittsburgh, Pennsylvania, as an Andrew Carnegie Scholar. During college, he interned at the Andy Warhol Museum as a curatorial assistant. Known for his extensive vocabulary of original graphic drawings that use the visual language of public signage, corporate logos, and contemporary symbology, McGinness is credited with elevating the status of the icon to fine art through the creation of his paintings, sculptures, installations, and books. Concerned with the perceived value of forms, he assumes the power of this visual language in order to share personal expressions. The New York Times noted, “In the past decade, McGinness has become an art star, thanks to his Warholian mix of pop iconography and silk-screening.” Vogue declared, “Ryan McGinness is a leading pioneer of the new semiotics.” His work is in the permanent public collections of the Museum of Modern Art, The Metropolitan Museum of Art, Virginia Museum of Fine Arts, Museum of Contemporary Art San Diego, Cincinnati Art Museum, MUSAC in Spain, and the Taguchi Art Collection in Japan.   ryanmcginness.com  Instagram: @McGinnessWorks