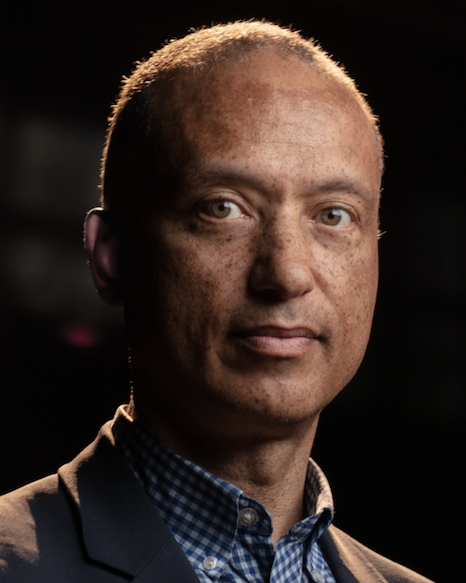 Presentation followed by Q & A. Free and open to all via Zoom. Click here for Zoom Registration.

Philip Ewell is an associate professor of music at Hunter College of the City University of New York, where he is Director of Graduate Studies in the Music Department. He is also on the faculty of the CUNY Graduate Center, where he recently received the 2020–2021 “Graduate Center Award for Excellence in Mentoring,” which recognized his “ongoing, long-term, commitment to students at all stages of graduate research.” He was named the “Susan McClary and Robert Walser Fellow” of the American Council of Learned Societies for 2020–2021 in light of recent work in critical-race studies in music. As a result of this ACLS grant, he is working on a monograph—under contract at the University of Michigan Press’s Music and Social Justice series—that examines race, gender, and other identities in American music theory. Ewell is currently serving as “Virtual Scholar in Residence” at the University of Pacific’s Conservatory of Music for 2020–2021. Finally, he is coauthoring a new music theory textbook, The Practicing Music Theorist—under contract with W.W. Norton—that will be a modernized, reframed, and inclusive textbook based on recent developments in music theory pedagogy.