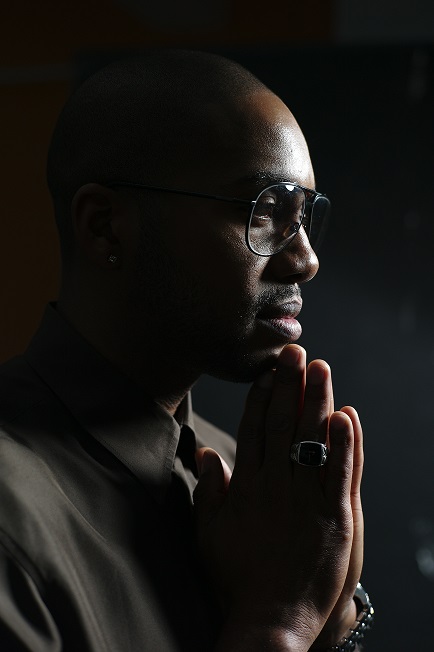 Jackson’s debut novel The Residue Years was praised by publications including The New York Times, The 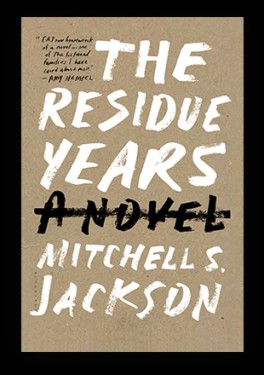 Paris Review, and The Times of London. He is the winner of a Whiting Award. His novel also won The Ernest J. Gaines Prize for Literary Excellence and was a finalist for the Center for Fiction’s Flaherty-Dunnan First novel prize, the PEN/ Hemingway award for first fiction, and the Hurston / Wright Legacy Award. Jackson’s honors include fellowships from TED, the Lannan Foundation, the BreadLoaf Conference, and the Center for Fiction.

His writing has appeared in publications including The New York Times Book Review, Salon, and Tin House. He serves on the faculty at New York University. A well-regarded speaker, Jackson has delivered lectures and key note addresses at events and institutions including the annual TED Conference, the Yale Law School RebLaw Conference, the Sydney Writers’ Festival, Brown University, UMASS Amherst, and Columbia University.  Jackson, an advocate for criminal justice reform, has visited prisons and youth facilities in the United States and abroad.