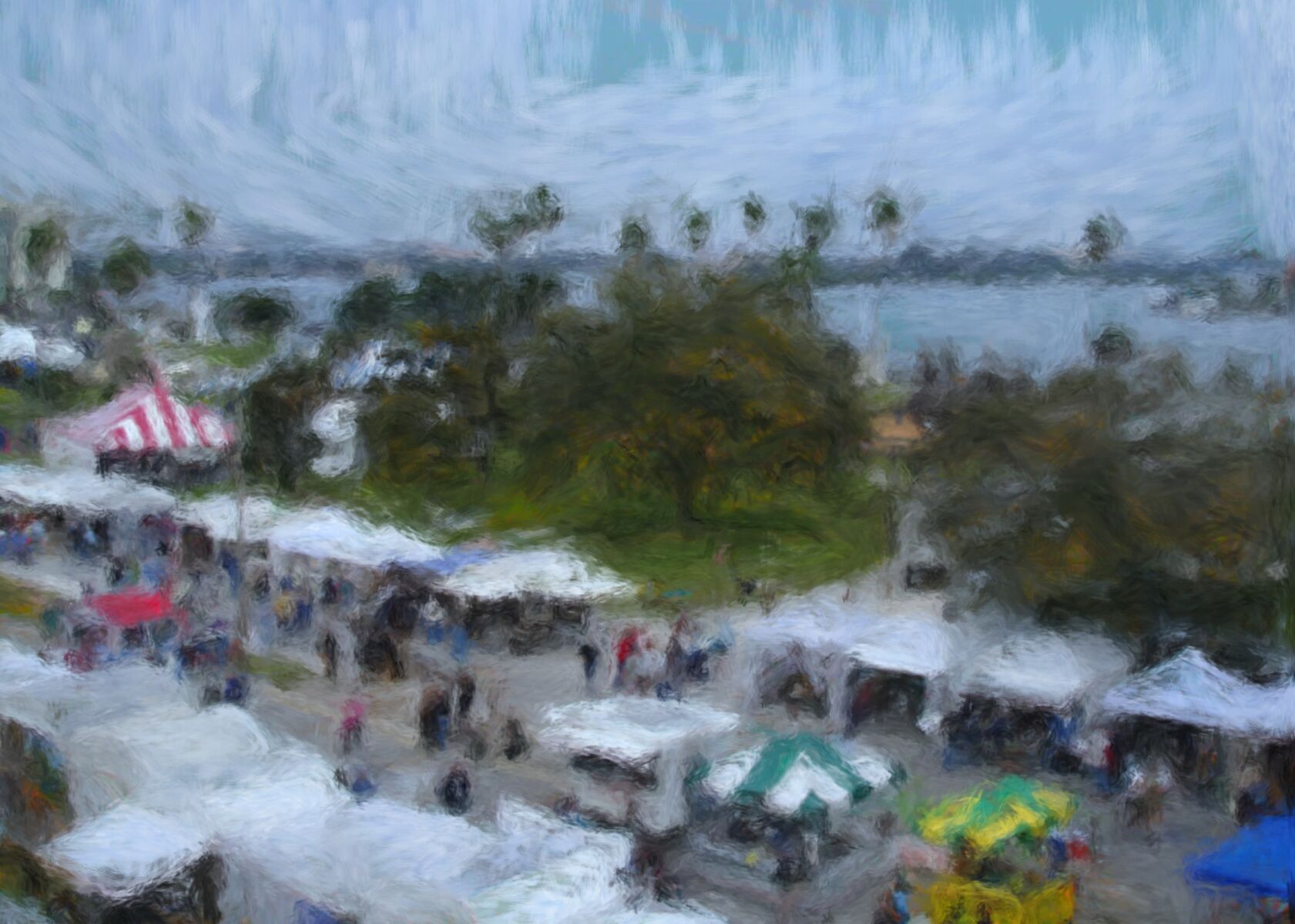 IMAGES will present two group exhibitions from January through April at Atlantic Center for the Arts at Harris House, featuring 12 former IMAGES “Best of Show” winners from the past two decades. During this time, we will forgo the traditional gallery sales commission and 100% of all sales will go directly to the artist. In addition, First Saturday openings during these months will give the public the opportunity to meet the Best of Show winners, and the Artist Talks associated with the exhibitions will provide a deeper look into their artistic process.

IMAGES is grateful for the support it has received from the community, volunteers, and Patrons, who have contributed to its highest ranking ever by the artists participating in the Sunshine Artist survey. Our decision to celebrate the former “Best of Shows” through exhibitions, to support local musicians, to provide a platform for our young artists to exhibit their creations, and to give free takeaway art projects to children is a reflection of our deep commitment to our core values and to our community. To become an IMAGES Patron, phone the IMAGES office at 386-423-4733 or click here to join online