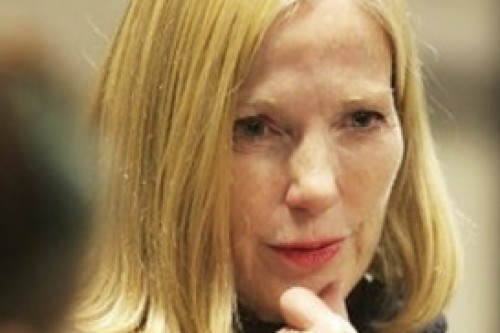 Geiser’s films have been presented at the Whitney Museum, Museum of Modern Art, LACMA, the Guggenheim, the Berkeley […]

Atlantic Center for the Arts

Copy and paste this URL into your WordPress site to embed

Copy and paste this code into your site to embed