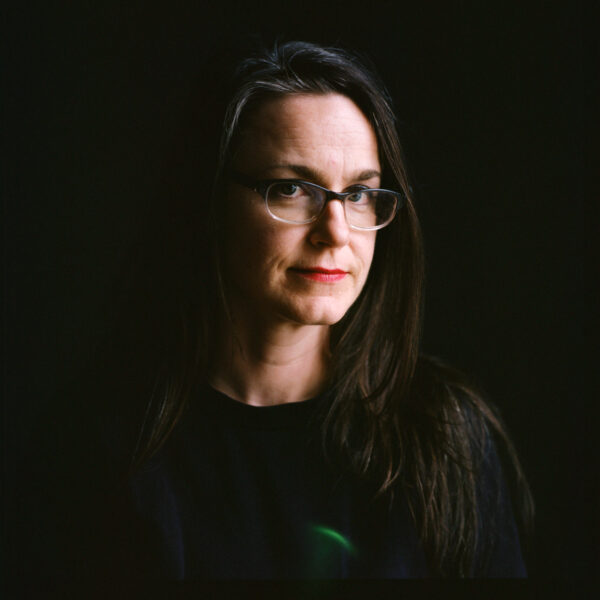 Presentation followed by Q & A. Takes place via Zoom on May 25 at 5 PM.
You will be emailed a receipt after registering. The Zoom details will be included as a download from this email receipt.

Sibyl Kempson began making her own performances at Little Theater and Dixon Place in NYC at the turn of the millennium. Her plays have been presented in the United States and New York Theatre Workshop, the Walker Art Center, New York Live Arts, the Chocolate Factory Theater, Red Eye Theater, and the Fusebox Festival, in Germany at Theater Bonn and in Norway at the Ibsen Awards and Conference. She launched the 7 Daughters of Eve Thtr. & Perf. Co. in 2015 at the Martin E. Segal Center at the City University of New York. The company’s inaugural production, Let Us Now Praise Susan Sontag, premiered at Abrons Arts Center in NYC the same year.

12 Shouts to the Ten Forgotten Heavens, a 3-year cycle of rituals for the Whitney Museum of American Art began on the Vernal Equinox in March 2016 and recurred on every Solstice and Equinox through December 2018. Other recent projects include true pearl, a new opera with David Lang for the Isabella Stewart Gardner Museum in Boston, and Sasquatch Rituals at The Kitchen in NYC, hailed by critic Helen Shaw as her “favorite show of the decade” in Vulture. Both premiered in 2018.

Kempson is the recipient of a 2018 PEN/Laura Pels International Foundation for Theater Award for an American Playwright at Mid-Career, for writers working indisputably at the highest level of achievement. She is a 2014 USA Artists Rockefeller Fellow, a MacDowell Colony Fellow and an alumnus of New Dramatists. She has been commissioned to write performance texts for Big Dance Theater, Elevator Repair Service, David Neumann/Advanced Beginner Group, the Rude Mechs and Salvage Vanguard Theater. As a performer Kempson toured internationally with Nature Theater of Oklahoma, New York City Players and Elevator Repair Service from 2000 – 2011.

She holds an MFA in Playwriting from CUNY Brooklyn College, where she studied under the instigation of Mac Wellman and Erin Courtney, and a BA in Theater from Bennington College. Other areas of concentrated study include; tracking and wilderness living skills, along with Earth-honoring philosophy and healing methods, both at the Tracker School in the Pine Barrens of her home state of New Jersey, and with her mentor Donna Brickwood. She also studies practical animism, ritual, and ancestral healing with psychotherapist Daniel Foor, and natural leadership with the Eight Shields organization.

She teaches experimental performance writing at Sarah Lawrence College, and at the Victoria College of the Arts at the University of Melbourne.