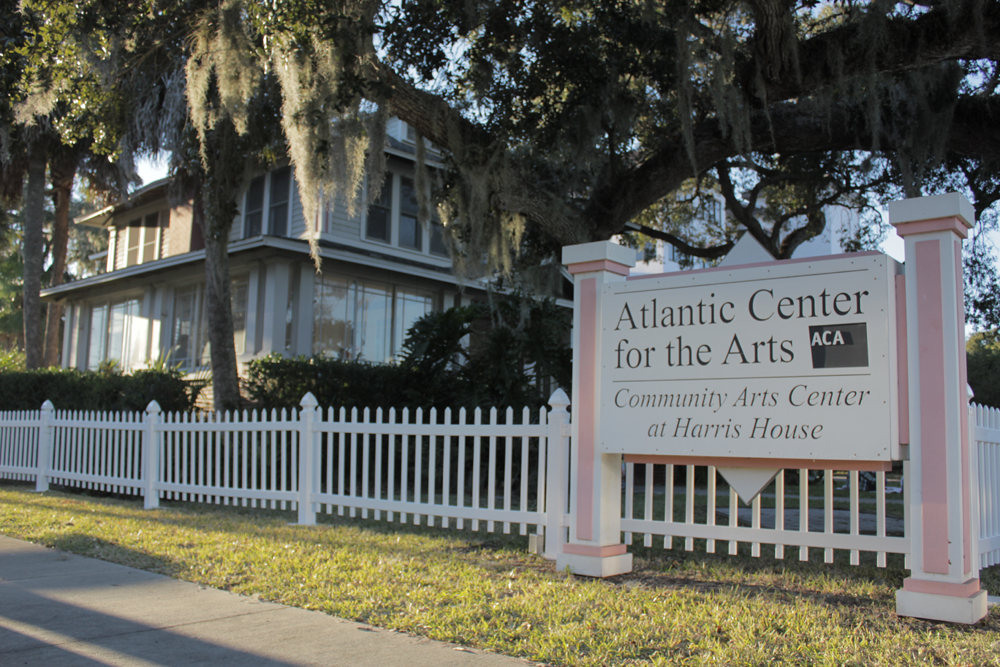 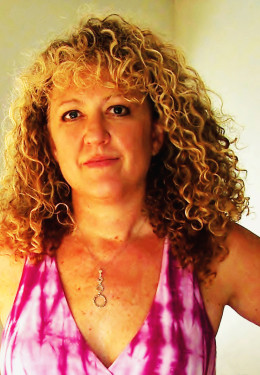 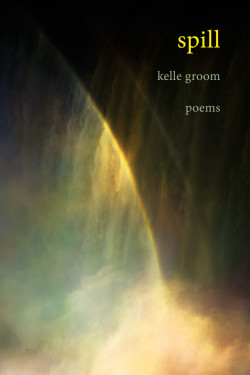 ulty of the low-residency MFA Program. She lives in Provincetown, Massachusetts where she is Director of the Summer Workshops & Collaborative Residencies at the Fine Arts Work Center.

In these extraordinary new poems, Kelle Groom rejects consolation in favor of an expanding definition of love. Groom, who has published in Best American Poetry, The New Yorker, Ploughshares, and Poetry,

confronts mortality and political/cultural crisis in Spill. Her answer is love in every direction: from a homeless shelter in Orlando, to a halfway house run by the holy girls of Blackpool, Ireland, to Croatian students dressing her in white, “a wedding dress.” Her luminous language is both witness and incantation in poems that range from Steve McQueen & her young father, to 2,000 snow geese falling from the sky, a sleep disorder clinic, and the aftermath of a hurricane.  As Nick Flynn noted, “This book is an offering, an attempt to capture the quicksilver nature of consciousness, of what it’s like to move through our world of burdens and joys.” Brian Turner said, “Kelle Groom promises a gift of light, and the poems in Spill make good on this promise.“

Sophie Cabot Black on Spill: These are poems charged with Groom’s singular imagery (stitched down by her expansive, ravishing lines), and this work of being both inside and outside a body, a room, a door, a house, is how we leap with her, as if we’re always on the verge of some fairy tale as she tries to find what she has lost but holds ever so near. 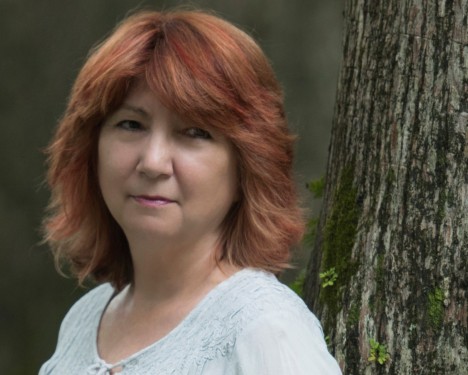 Terry Ann Thaxton (ACA Associate Artist John Yau, 1993) is a 5th generation Floridian, award-winning poet and essayist, and is professor of creative writing at UCF. She has published three books of poetry: Mud Song (Truman Stat UP, 2017), The Terrible Wife (Salt, 2013) and Getaway Girl (Salt, 2011).  Mud Song won the T.S. Eliot Poetry Prize and The Terrible Wife was awarded the 2014 Florida Book Award Bronze Medal. She is the recipient of the 2012 Jeffrey E. Smith Editor’s Prize as The Missouri Review. She has also published Creative Writing in the Community: A Guide (Bloomsbury, 2014) based on her 17 years of training UCF students to work with her in providing creative writing opportunities for marginalized people throughout central Florida. She received her MFA from Vermont College of Fine Arts, and lives in Orlando where she is professor of English at UCF. She also directs the UCF MFA program and is the UCF creative writing program liaison with Atlantic Center. She has also been involved in many of the project partnerships between UCF and ACA.

In Mud Song, a landscape of pine forests, palmettos, gopher tortoises and armadillos contains the 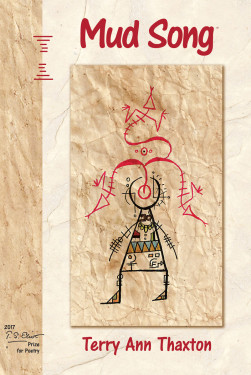 clues that guide Terry Ann Thaxton’s search for herself. As a fifth-generation Floridian, she knows, however, that the natural world is never more than a stone’s throw away from its destruction. The path she follows takes her to the edge of the past’s sinkholes and the daily chaos of roads forever under construction. These poems make sharp turns. Trauma is never far from beauty, desire never far from fear, and images are often as surprising as they are stunning.

Kevin Prufer, judge for the 2017 T.S. Eliot Poetry Prize: “In Mud Song, the swamps, back roads and small towns of Florida transcend setting and become something akin to personality.  These are wild, harrowing, brightly colored poems, bristling with violence and trauma.  The poet’s language surprises and delights.  Her wit is deft and sharp.  The engines that power these vivid poems are memory, desire, fear and, at times, a kind of holy rage.”

Jay Hopler on Mud Song:  “In his poem “Farewell to Florida,” Wallace Stevens proclaims that “the past is dead,” but that’s not true. Just ask Terry Ann Thaxton. Standing at the intersection of human and personal history, these elegant, visually stunning poems sing a world, a life, both feral and sublime and remind us it’s not the past that makes us who we are, but rather, it’s what we do with it. What Thaxton does with it is make unforgettable poems. Bravo!”

David Rivard on Mud Song:  “Like Heaney in North, Terry Thaxton digs deep to unearth a past both personal and cultural—here, the past of all those long-buried Floridas that survive under the one we think we know best, the Florida of the last ten minutes.  Thaxton’s willingness to make herself vulnerable moves me, her insistent openness teaching the earth itself a thing or two.  In return, the earth provides these elegiac poems their wonder, a worshipful amazement that even the oranges seem to shine with in the end.”