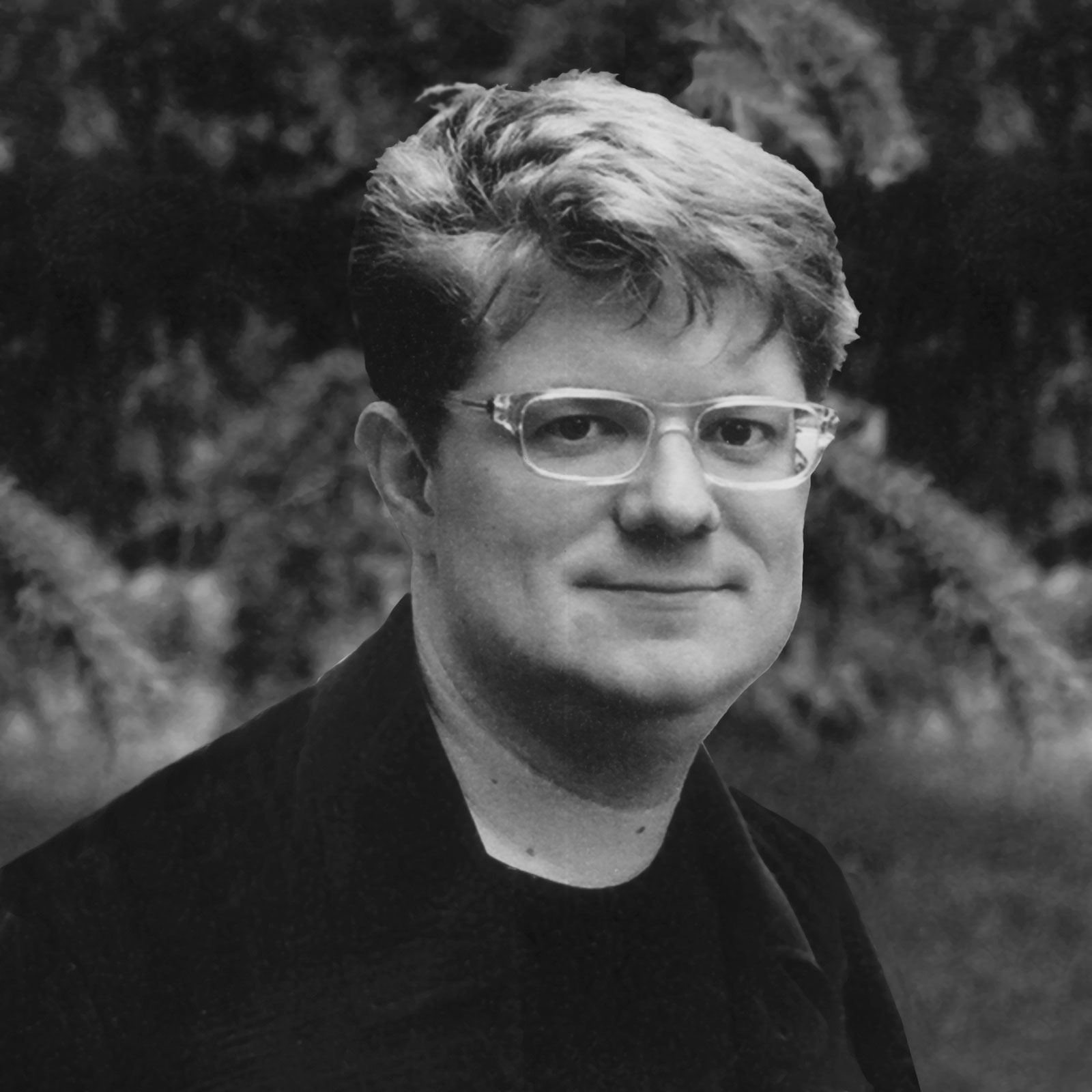 Illustrated Talk, followed by Q & A

Josiah McElheny is a New York based sculptor, performance artist, writer and filmmaker best known for his use of glass with other materials. He has exhibited widely including two major survey exhibitions, Towards a Light Clubat the Wexner Center for the Arts, Columbus, Ohio (2013), and Some Pictures of the Infiniteat the Institute for Contemporary Art in Boston, Massachusetts (2012), as well as exhibitions at The Museo Nacional Centro de Arte Reina Sofía, Madrid (2009), Henry Art Gallery, Seattle (2008), Moderna Museet, Stockholm (2007), and MoMA, New York (2007). He has written for such publications as Artforum and Cabinet, and is a contributing editor to Bomb Magazine. Book projects include Glass! Love!! Perpetual Motion!!! A Paul Scheerbart Reader, co-edited with Christine Burgin, published by Burgin and University of Chicago Press in 2014, The Light Clubalso published by the University of Chicago Press in 2010 and Interiors, a reader co-edited by Johanna Burton and Lynne Cooke, published by CCS Bard and Sternberg Press in 2012. In 2006 he was the recipient of a MacArthur Foundation Fellowship. He was the 2013 Teiger Mentor in the Arts at Cornell University and continues as a senior critic in sculpture at the Yale School of Art and a mentor at Columbia University School of the Arts.

The appearance of Josiah McElheny is made possible in part by the generosity of the Art and Phyllis Grindle Foundation Inc.