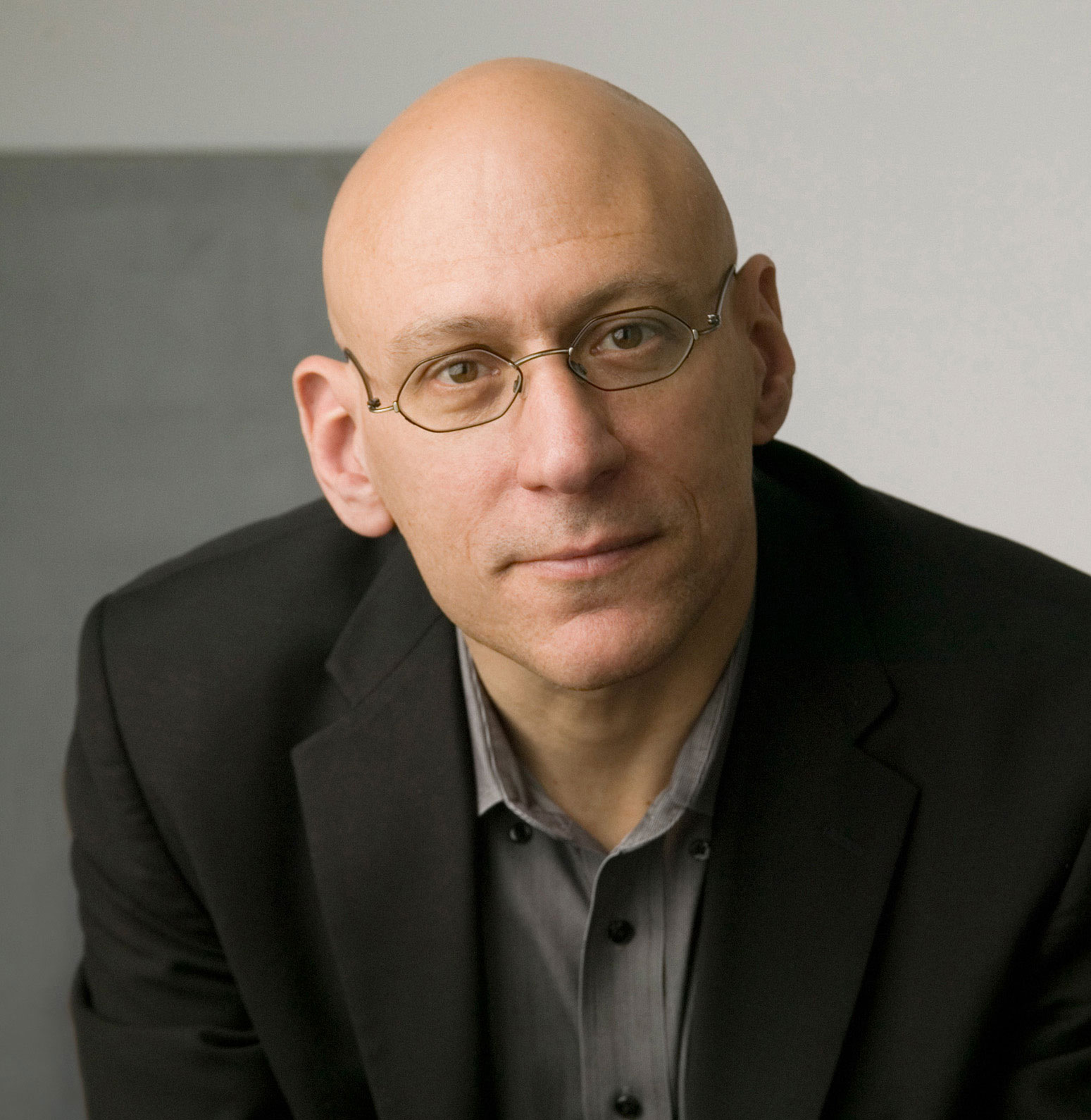 David Shields is the internationally bestselling author of sixteen books, including Reality Hunger (named one of the best books of 2010 by more than thirty publications), The Thing About Life Is That One Day You’ll Be Dead (New York Times best seller), Black Planet (finalist for the National Book Critics Circle Award), and I Think You’re Totally Wrong (published in January 2015 by Knopf; James Franco’s adaptation of the book into a film is premiering at Vancouver’s DOXA documentary film festival in April). He has four more books forthcoming over the next fifteen months: Life Is Short—Art Is Shorter (Hawthorne Books), That Thing You Do With Your Mouth (McSweeney’s), War Is Beautiful (powerHouse Books), and Other People (Knopf). The recipient of a Guggenheim fellowship and two NEA fellowships, Shields has published essays and stories in the New York Times Magazine, Harper’s, Esquire, Yale Review, Village Voice, Salon, Slate, McSweeney’s, and Believer. His work has been translated into twenty languages.

David Shields is the Pabst Endowed Chair for Master Writers.